Ludogorets is on 1/4 for the Cup

Ludogorets is on ¼ final in the tournament for the Cup of Bulgarian. 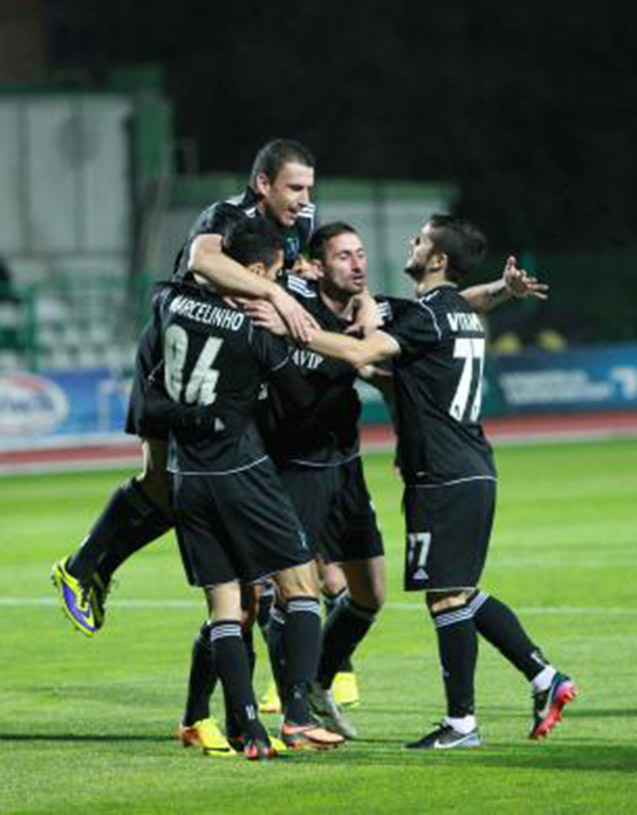 Ludogorets is on ¼ final in the tournament for the Cup of Bulgarian. The champions made it 1-1 in the rematch with Beroe and after winning 2-1 in the first match, continue forward.

The duel in Stara Zagora started in a great way for the Eagles. 2nd minute, Zdravko Iliev scored his own goal after a pass from Marselinho to Quixada. Ludogorets played without a lot of the main players, however, in the first half had the initiative. The hosts reached equality two minutes before the break. Then after stirring in the penalty area Ventsi Hristov made Ivan Čvorovič helpless for 1:1.

The second part of the match was very nervous as the goal in front of the two goalkeepers had. At the very end, Beroe was up for a win, but Ivan Čvorovič and the defence in front of him acting carefully and didn’t allow the second goal that would have sent the game into overtime. Ludogorets could have even won, but the captain Ivan Stoyanov missed a great chance after an excellent pass by Marselinho. The midfielder was left one-on-one with Ivan Karadzhov, but shoot just millimeters from the right-hand beam. 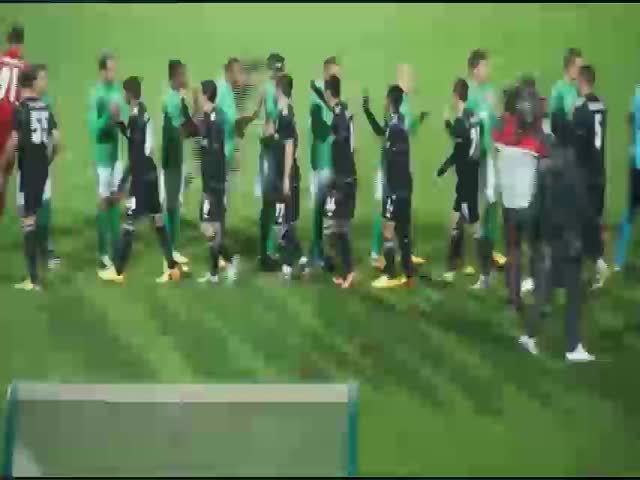