Ludogorets is at number one again after 3-0 over Chernomorets

Ludogorets is back on top after a classic 3-0 victory over Chernomorets. 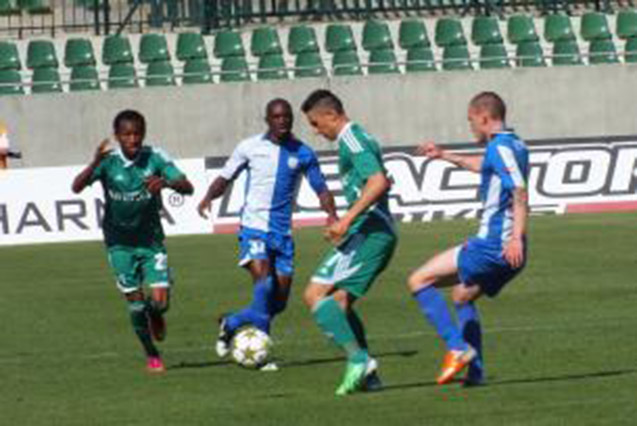 Ludogorets is back on top after a classic 3-0 victory over Chernomorets. The champions are once more two points ahead of Levski, who won 1-0 over Loko Plovdiv at Lauta on Thursday.

In spite of the hot weather in Razgrad, Ivaylo Petev’s players didn’t spare forces and deservedly won the three points. All the goals were scored in the second halftime. Curious fact is they were all scored by substitutes. First to score was Roman Bezjak, in the 59th minute. The Slovenian netted the ball from a small angle. In the 68th minute the score got 2-0. Ivan Stoyanov received a spectacular pass from Marcelinho and, alone against Dashev, the forward didn’t miss. Shortly after, Roman Bezjak nearly tore up the net with a great shot after Trayan Dyankov had cleared the ball. During the last minutes the Eagles were just having fun on the field and, despite the solid difference in the score, they kept attacking. The third substitution – Sebastian Hernandez, also had the chance to get among the goal-scorers. The Columbian had two opportunities, which, unfortunately ended without a goal being scored. 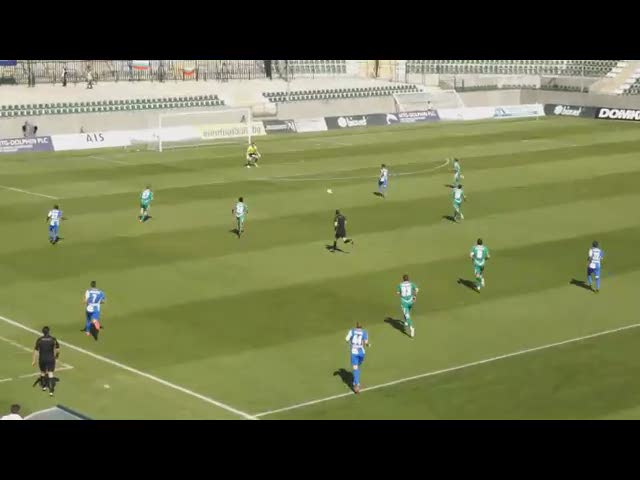