Ludogorets played for the public, won 4-1 over Botev Vratsa

Such joy for Ludogorets’s faithful fans – the most spectacular victory since the beginning of the championship’s second half. 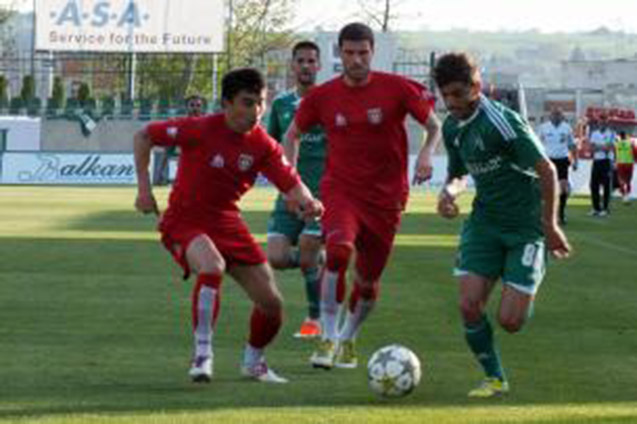 Such joy for Ludogorets’s faithful fans – the most spectacular victory since the beginning of the championship’s second half.The Eagles won 4-1 against Botev Vratsa and remained 2 points ahead of Levski. MiroIvanov, DimoBakalov, MihailAlexandrov and Ivan Stoyanov scored for the champions. In the end of the match Choco scored an own goal.

The first half-time was entirely conducted by Ludogoretswhich logically led to the three goals scored. First one to score was the captain of the Eagles MiroslavIvanov, in the 20th minute. The midfielder headed the ball into the net after a right sidekick. Just ten minutes later a 2-0 was scored. DimoBakalov used a clever pass from Choco and left the goalkeeper Mitov helpless from close range – the defensive midfielder’s second match in a row to score. Bakalov netted also in the 2-1 success over Minyor in Pernik at the past round. Four minutes before the break the score got classic.Quixadaled Caiçara alone against Botev’s goalie, Mitov saved, but MihailAlexandrov got the ballwho shot into the empty net and socred.

Ludogorets had the upper hand in the second half-time as well. After a series of missed opportunities at Mitov’s goal, the fourth goal was netted in the 80th minute, his author being Ivan Stoyanov, who had entered as a substitute. That’s how the forward finally shook off the bad luck he was caring since the beginning of the half-season. In the very end Choco scored an own goal which led to the final result – 4-1.

The next round will be hosted by the champions again. This Friday Chernomorets will arrive in Razgrad, kick off – 16:30 h. 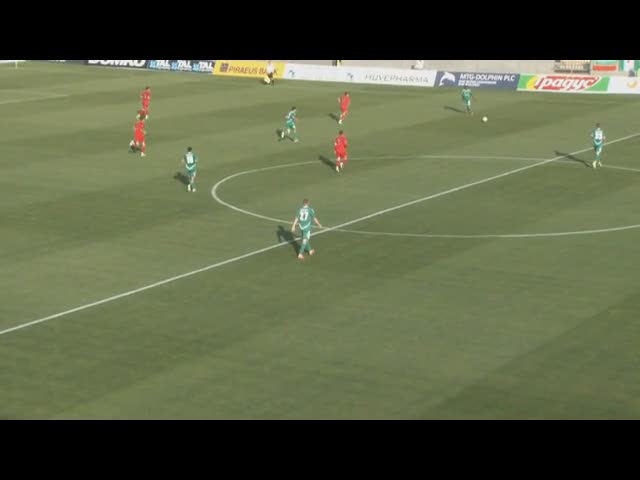