With a third victory, Ludogorets - at the top

Ludogorets outplayed the team with a strong head start in First division – Pirin, on a match in Gotse Delchev, in front of the Prime minister Boyko... 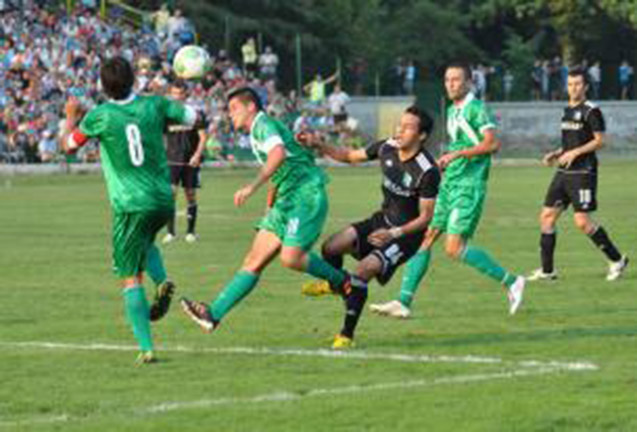 Ludogorets outplayed the team with a strong head start in First division – Pirin, on a match in Gotse Delchev, in front of the Prime minister Boyko Borisov.
The two goals of the match were scored by the Brazilian striker Marcelinho, who checked off in the 55th and the 60th minute.

The game started dynamically, as the visitors were conducting the events on the field. In the 6th minute Emil Gargorov had a chance to start the score, but Pirin’s keeper Abdikov cleared his shot.
In the 10th minute Ivaylo Petev’s boys got to a corner kick, Ivan Stoyanov took it, then Barthe played with the ball but sent it out.
Although they were prevailing on the field the entire first half-time, the team of the visitors didn’t manage to find the precise way to the hosts’ goal.
Pirin, on the other hand, created a 100% possibility to score in the 32nd minute, but Borislav Hazurov missed.

Ludogorets started the second part at top speed. Marcelinho shot at the goalkeeper, but the hosts’ defender Gucev cleared from the goal line.

Just five minutes later the Brazilian managed to score. After a mistake in Pirin’s defense, and Ivan Stoyanov’s precise pass, the carioca drove the ball into the goal for 0:1. The Brazilian scored the second goal after an assistance from Miroslav Ivanov.

The visitors didn’t stop the attacks after the two goals. First, Ivan Stoyanov sent the ball towards the goal, but it ended out. After that, he tried an impressive bicycle kick.
After their third victory since the beginning of the half season, Ludogorets keeps the lead in the ranking. Levski are ranked second, with three wins as well, but a smaller goal difference. 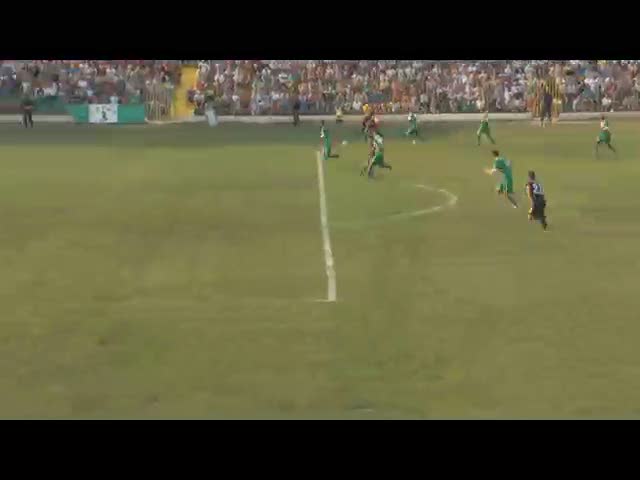