A classic victory of Ludogorets over Cherno more

The champion Ludogorets started the battle to defend the title in the best possible way, getting the upper hand with 3:0 over Cherno more, at the... 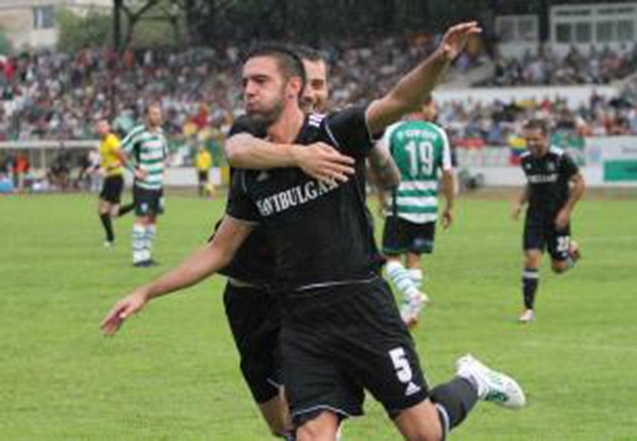 The champion Ludogorets started the battle to defend the title in the best possible way, getting the upper hand with 3:0 over Cherno more, at the inhospitable Ticha stadium.

The first goal was scored by the defender Alexandre Barthe with head, after a corner kick, in the 61st minute.
Emil Gargorov doubled the score in the 73rd minute after a pass from Miroslav Ivanov. The third goal was, again, scored by the captain, in the 86th minute, after a double pass by Georgi Kostadinov, entered as a substitution.

Ludogorets attacked the hosts’ goal just 5 minutes after the start. The captain Gargorov took a well-aimed shot, but Georgi Kitanov saved.Ivan Stoysnov took a direct free kick in the 9th minute, but he hit the crossbar.
Both teams made claims for penalty kicks during the first half-time, which ended with 0:0, but the main referee Georgi Kabakov didn’t award any.

The second half-time, Marcelinho hit the crossbar again, missing the chance to score in Cherno more’s goal.
Given a second yellow card in the 55th minute of the match, Ermes Palomino left the pitch. 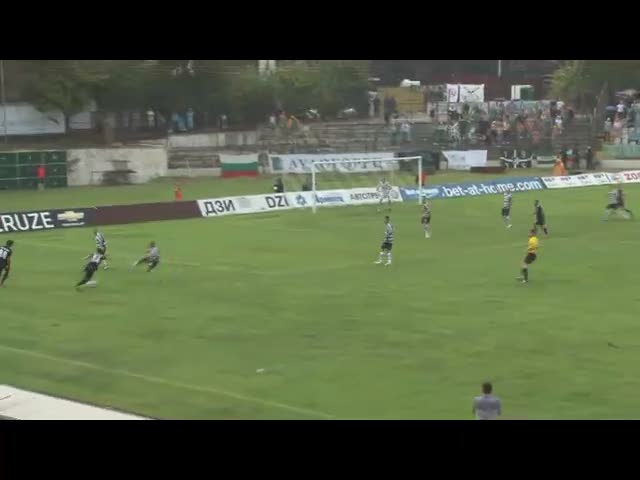