Ludogorets took the lead in A PFG, after a second victory

Ludogorets scored a second consecutive victory since the beginning of the Championship, after completely outplaying Beroe at own field. 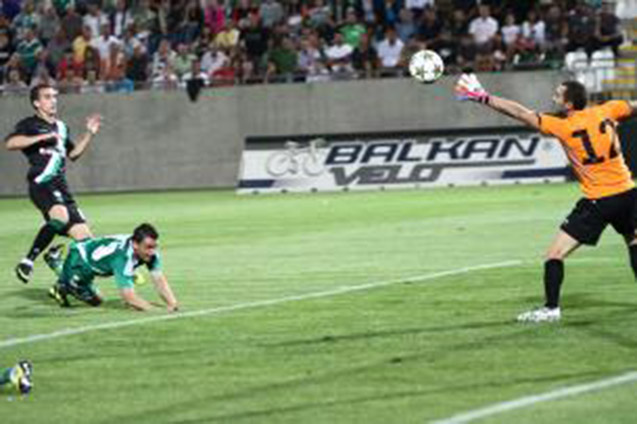 Ludogorets scored a second consecutive victory since the beginning of the Championship, after completely outplaying Beroe at own field. The hosts took control on the field in the very first minutes of the match and it didn’t take them long to start the attacks.

The clearest goal-scoring situation was in the 20th minute, when Ivan Stoyanov passed through the opponent’s defense and took a ground shot, but the ball passed a couple of inches away from the goal.

The guests created a dangerous situation before Ivan Cvorovic’s goal in the 27th minute. Petro Eugenio took advantage of a mistake in the hosts’ defense and stroke, but out of the net.

The first goal was scored by the defender Alexandre Barthe. He caught the accurate pass from Marcelinho after a corner kick in the 29th minute.

Ivan Stoyanov doubled the score in the 35th minute with a master combination of defense and offense. Marcelinho stroke, and Yordan Minev kept the defenders behind, to provide a corridor for Stoyanov towards the goal.

The guests had their chance in the 44th minute, when Pedro Eugenio took a direct free kick, but the ball passed meters above the crossbar of Cvorovic’s goal.

Two quick attacks of Beroe at the beginning of the second half-time were successfully ended by the goalkeeper Cvorovic. He was also at the right place for the accurate shots of Livramento.
The guests conceived a goal in the 61st minute, when Elio Martins received the ball from Caiado, took a low ground shot, scoring in the corner of the goal.

Ludogorets’s third hit in Stara Zagora’s goal happened after a confusion in front of Kiril Akalski’s goal. Quixada got past Veselin Penev, but Ivo Ivanov, trying to clear the ball, let an autogoal.

Main referee Georgi Yordanov punished Beroe’s rude playing with 3 yellow cards. Due to an infraction in the 82nd minute, Elias Da Silva was given a direct red card. 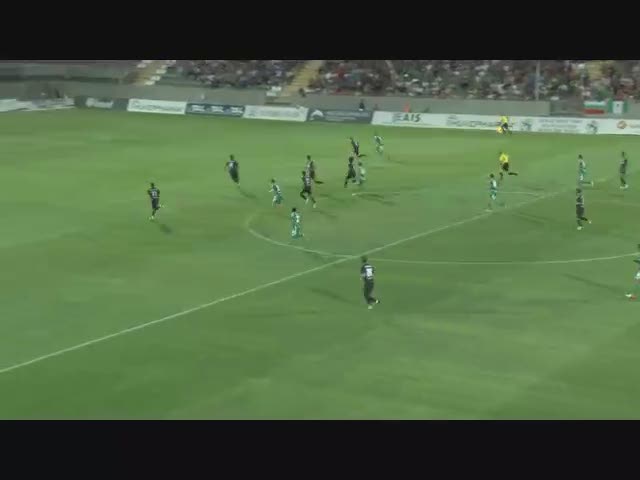