Paulinho is the new blade in Ludogorets’s attack 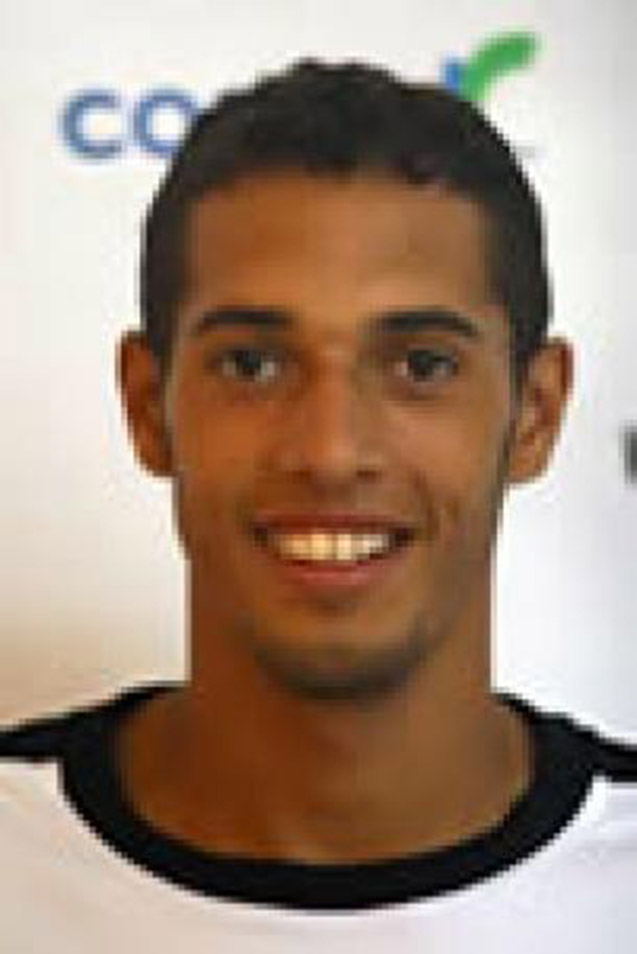 The talented Brazilian forward Paulo Luiz Beraldo Santos – Paulinho is now player of Ludogorets. The negotiations for his signature continued over six months, and the champions of Bulgaria overcame the serious competition of several teams. In the end, Paulinho will be defending the colors of Ludogorets.

The team’s manager Ivaylo Petev has been observing the striker for a long time and now the player is going to be at his disposal for the upcoming battle to defend the champion title.
Most likely Paulinho won’t be registered for Ludogorets’s first match in Champions league, with Dinamo Zagreb.
This afternoon Paulinho is expected to join “the eagles”, preparing for the European clash in their own sport center.

The forward is born on June14, 1988. He is 177 cm tall, 63 kg. He has played in the big Brazilian teams of Flamengo and Corinthians, having last contested for Paracicaba.