Ludogorets continues to perform great during the winter preparation – the team defeated 2:0 the third team overall in Romania – Universitatea... 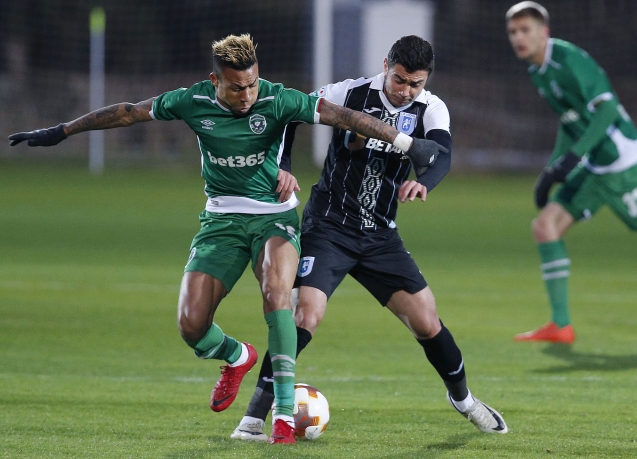 Ludogorets continues to perform great during the winter preparation – the team defeated 2:0 the third team overall in Romania – Universitatea Craiova. This game was a debut for the new player Jakub Swierczok who showed some skills but it was clear that he has some preparation to do ahead with the rest of the team. The young talents Svetoslav Kovachev and Dominik Yankov played 45 minutes each and made a perfect impression.

Hours before the game, the Universitatea players had another match against the Polish Zaglebie Lubin which they won 2:0. The Bulgarians Radoslav DImitrov and Hristo Zlatinski played for the Romanian team. The ex-Botev (Plovdiv) defender Apostol Popov was part of Universitatea against Ludogorets.

The first interesting situation occurred when Marcelinho tried to overthrow the gatekeeper Mitrovic with a shot from the center, but the ball went very close outside the gate. The Romanians started to play better and they were close to scoring in the 20th minute. A big shuffle of the ball followed – first Renan saved, then Forster intervened before the ball went into the corner. After a few minutes Ludogorets took the action forward. Wanderson broke through in the 41st minute and passed to Kovachev, but his shot was saved by the gatekeeper, after which Marcelinho got in possession of the ball but made a huge miss. In the counter attack Gustavo had the chance to score for the Romanian team but also missed. Keseru performed a direct free kick in the 45th minute, but he hit the woodwork.

The second half began with two situations for Ludogorets. Swierczok stole the ball from a defender and shot diagonally but was not accurate. The young talent Yankov made a nice breakthrough but his shot was off the target. “The Eagles” took the win in the 66th minute when Misidjan passed to Joao Paulo who managed to kick the ball hard, but it made a ricochet in Popov’s body and went straight into the other team’s gate, making the score 1:0. The Brazilian added another goal just four minutes later after a pass from Goralski. Joao Paulo fought for the ball with Popa and sent it into Mitrovic’s net again. Swierczok passed to Joao Paulo in the 76th minute and he was close to hat trick, but the gatekeeper saved. Ten minutes after the end Yankov passed perfectly to Swierczok, but a Romanian defender was faster than him.

A curious thing to note is that Universitatea Craiova already played against Milan in Europa League during the last season. Milan won both games – the first was in Romania with a 1:0 score, and the second in Italia ended with a 2:0 for the Italian team. 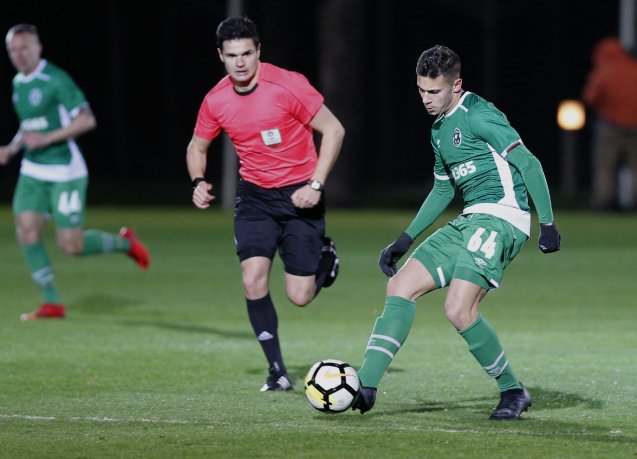