Ludogorets lost 2:3 to Kairat Almaty in their fourth trial game in Turkey so far. In the previous matches the champions managed to defeat Botosani... 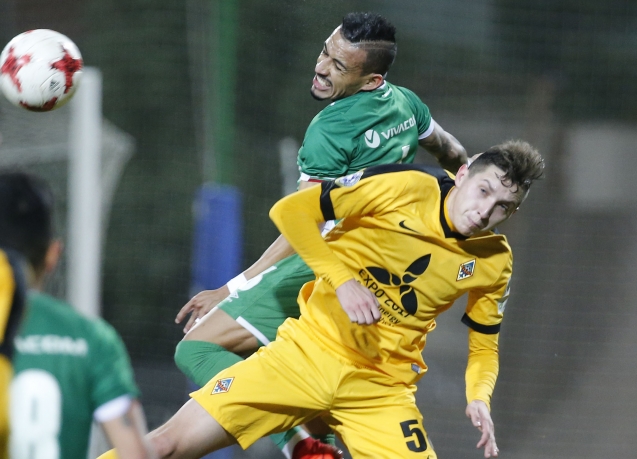 Ludogorets lost 2:3 to Kairat Almaty in their fourth trial game in Turkey so far. In the previous matches the champions managed to defeat Botosani and Universitatea, but they achieved an even score against Shakhtar Donetsk. The defeat could have been evaded in this one, if it wasn’t for the misses that were allowed in the first half, when Ludogorets totally outplayed the vice-champion of Kazakhstan. Misidjan scored both of the goals for Ludogorets (6, 10) and Isael (14), Islamkhan (70) and Sarsenov (88) scored for Kairat.

The coach of Ludogorets Dimitar Dimitrov made a few changes in the team’s composition in comparioson with the previous game against Universitatea. Lukas Sasha went into play in Vasilev’s place, Lukoki replaced Kovachev as a resident player and Misidjan was in Keseru’s position as the main attacker. Misidjan managed to score as early as the sixth minute of the game. He received a good pass close to the penalty zone and left no chance to the gatekeeper Pokatilov. The attacker added a second goal four minutes later. Marcelinho passed skillfully to Lukoki who found Misidjan after that. The Dutch player got in control of the ball and scored. Another four minutes later Kairat returned a goal when Isael surprised Broun and with a shot from a far distance he sent the ball into the net.

During the second half Dimitrov made some changes to the team and the game pace changed as well. Ludogorets’ performance became patchy and the competitor took the initiative. Islamkhan managed to score a second goal for Kairat in 70th minute from the penalty point, after Moti fouled a player from the other team. The team from Kazakhstan completely turned the score around in the 88th minute when Sarsenov scored a goal after he intercepted a pass from the left side. 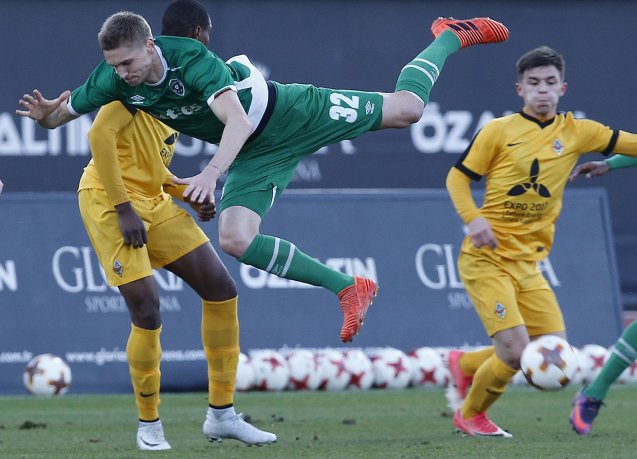