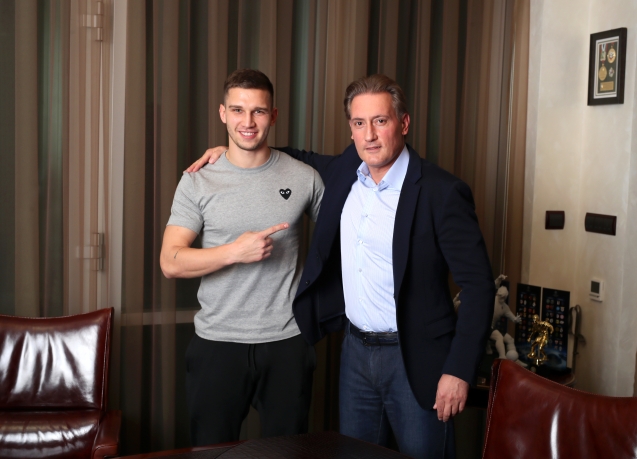 The 25-year old Polish national football team member and player at FC Zaglebie (Lubin) Jakub Swierczok is the latest addition to Ludogorets’ team. The scorer performed excellent in the top Polish Professional League – the Ekstraklasa, where he scored 17 goals in the last 25 matches. At the moment he is second overall in the scorers’ rating. The Polish national football team coach Adam Nawalka had all the reasons to invite him to join.

Swierczok’s performance was observed closely the past few months by the Sports Director Metodi Tomanov and his team, and arrangements were made to negotiate the transfer of the player to Ludogorets. 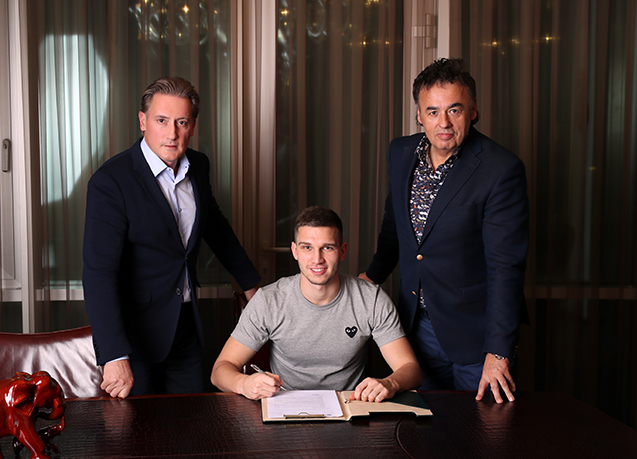 After PFC Ludogorets and FC Zaglebie reached an agreement and Swierczok signed his contract, he is now looking forward to go to Antalya and to join the rest of the team who are currently preparing there. The new player will be introduced tomorrow prior to the game against Shakhtar (Donetsk) which starts at 4:00 p.m. Bulgarian time.

Jakub Swierczok is born on 28th December 1992. He is 182cm high. In his professional career Swierczok has been part of several teams, including Polonia (Bytom), Piast (Gliwice), Zawisza (Bydgoszcz), Gornik (Leczna) and GKS (Tychy). The striker was competing for “Kaiserslautern” at one point in his career, and used to play with the Polish national youth teams – U20 and U21. 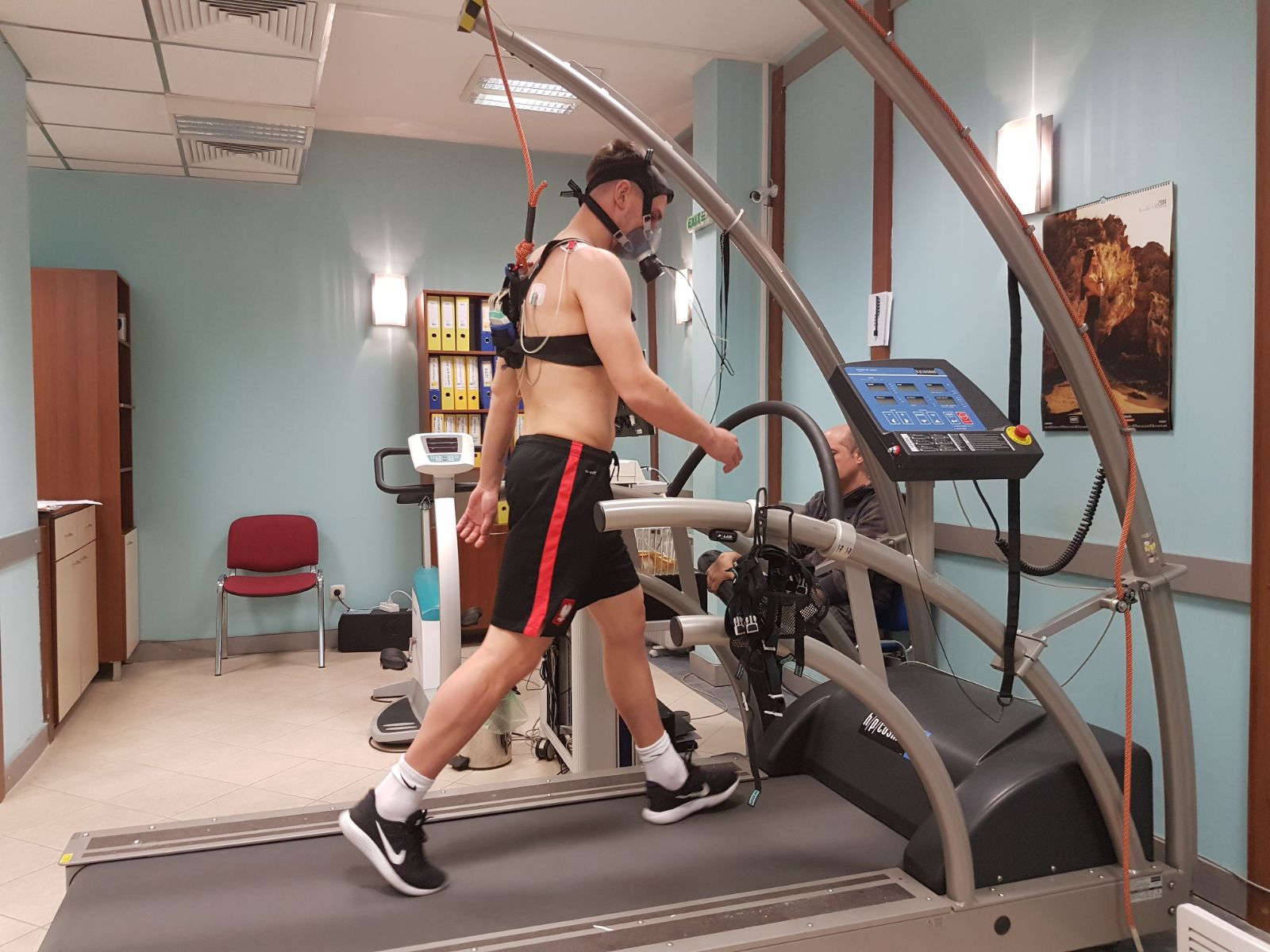