Due to the immense interest in the first 1/16 finals match of Europa League between Ludogorets and Milan, scheduled for 15th of February at 8:00... 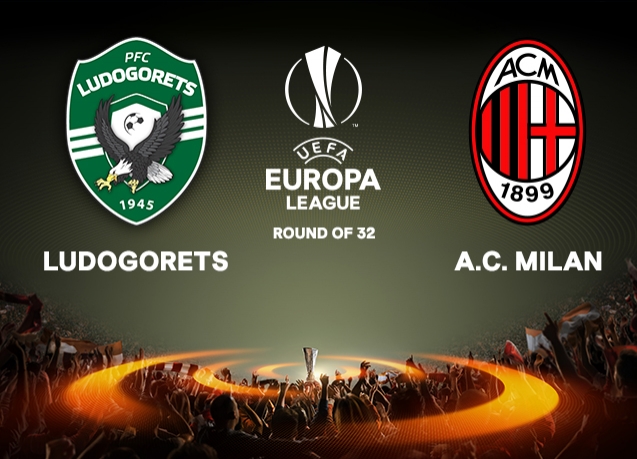 Due to the immense interest in the first 1/16 finals match of Europa League between Ludogorets and Milan, scheduled for 15th of February at 8:00 p.m., the club management would like to announce that the ticket sale will start after 18th of January 2018. More details will be added later. Subscription card holders will have an advantage as always, as well as the regular spectators. They will have the right to buy up to three tickets per person.

PFC Ludogorets will allow the same advantage for all the fans who bought tickets for the previous games against Hoffenheim, Istanbul Basaksehir and Braga at the club base cash desk or by order via email – tickets@ludogorets.com.

The prices of the tickets for the game against Milan are as following:

Subscription card holders can purchase up to three tickets per person.

Orders via tickets@ludogorets.com can be made for up to two tickets per person

Very important! PFC Ludogorets will not be selling tickets for the A Sector of “Ludogorets Arena” stadium, where all the Milan fans will be seated. All the tickets for this sector will be transferred to the Italian club to sell.

The Bulgarian champion will receive details about the ways Milan will offer the tickets for the rematch at “San Siro” stadium, which will be played on 22nd of February at 10:05 p.m.