Safety precautions and organization before the Ludogorets - Braga game

PFC Ludogorets would like to inform the fans, who will be attending live the Europa League group phase match against Braga on Thursday (2nd of... 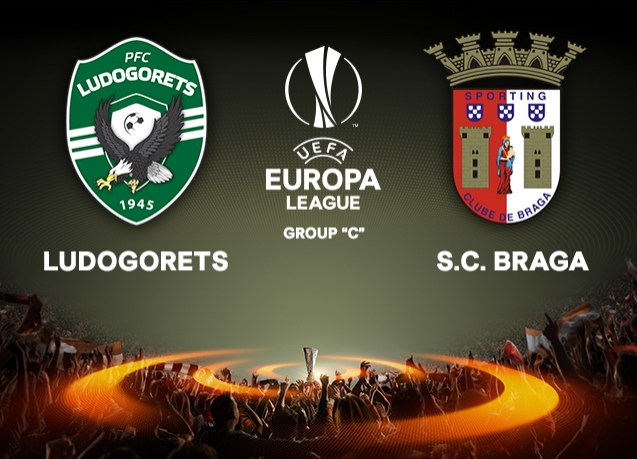 PFC Ludogorets invites everyone to come earlier in order to avoid crowding at the entry gates. The club will apply all necessary precautions to avoid this. We kindly ask everyone to follow the guidance of the police and the staff members. Entrance to the stadium is possible only through turnstiles on the entry gates.

Fans in drunken state or those carrying dangerous items, weapons, pyrotechnics, lighters, bottles or deodorants will not be allowed on “Ludogorets Arena” stadium. Racist shouts and usage of lasers are totally forbidden. Every attendant will be thoroughly searched at the entry gates and the items not allowed will be taken away.

All the fans are advised to sit on their specific seats, noted on the tickets.