Ludogorets won the important game against Cherno More in Varna and remained on top of the overall rating. The champions defeated “The Sailors” with a... 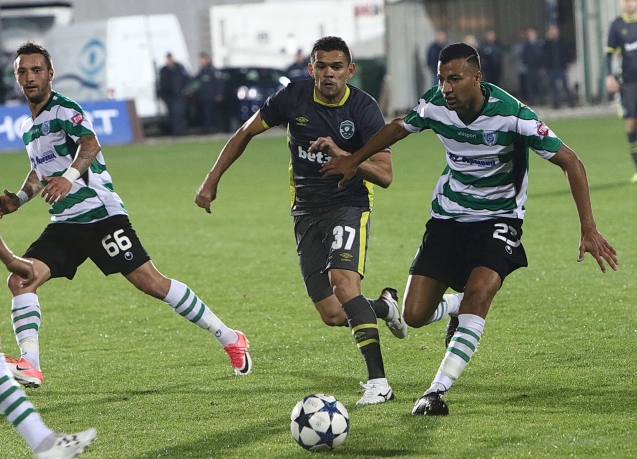 Ludogorets won the important game against Cherno More in Varna and remained on top of the overall rating. The champions defeated “The Sailors” with a 1:0 score on “Ticha” stadium and now have four points in advance of the second team in the rating – CSKA-Sofia, which is one match short of the champions. The precious goal was scored by Marcelinho in the 7th minute. Ludogorets’ ace scored with a direct free kick after a foul against himself.

Ludogorets had the initiative during the whole time and did not let dangerous situations occur in front of Renan dos Santos. Joao Paulo could have settled things even more in the 37th minute, but made a huge miss. The Brazilian got loose in the penalty zone and instead of passing to Wanderson, who was alone and close to the gate, Paulo took the shot, but that was a mistake.

The hosts were close to even the score in the beginning of the second half, but Georgi Iliev missed. After that Lukoki also had the chance to score, but he sent the ball over the top gate beam. In the end of the match Claudiu Keseru entered the field as a replacement player, and he quickly had the opportunity to score twice, but the first time the ball went out, and the second time Hassani intervened and the situation finished with a corner.

The next game is against Etar in Razgrad. 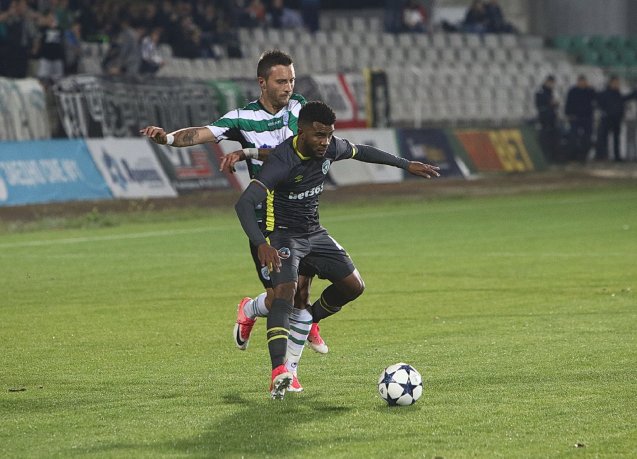