Ludogorets easily won against Slavia with a 4:0 score in Sofia. After the even scores in the matches with Pirin and Levski, it was Slavia’s faith to... 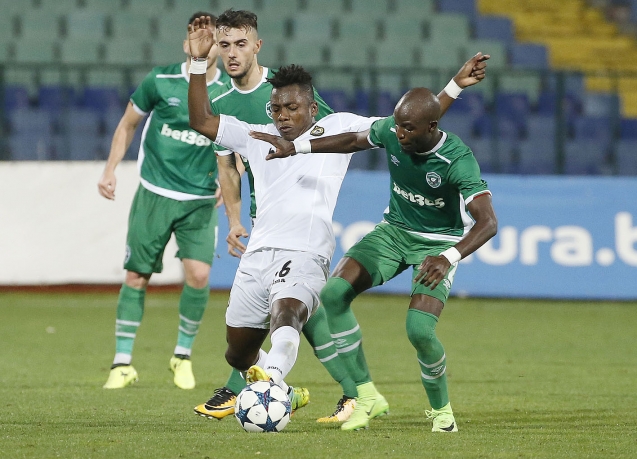 Ludogorets easily won against Slavia with a 4:0 score in Sofia. After the even scores in the matches with Pirin and Levski, it was Slavia’s faith to feel the anger of the champions. “The Eagles” scored just four minutes after the start of the game when after a lot of passes Marcelinho passed to Keseru who had no trouble finding Stergiakis’ gate. The Romaninan scorer added another goal in the 20th minute after he Stefan Velkov knocked him down in the penalty zone and the referee Dragomir Draganov did not miss the penalty. Keseru scored from the penalty point without a problem. Just a few minutes after this, “The White Team” had a chance to return a goal after a mistake by Jorge Broun who let go of the ball after a shot by Ivaylo Dimitrov, but he anchored the ball on top of the goal line. Lukas Sasha had an opportunity to add a third goal, but was not accurate. Marcelinho and Keseru were alone against Stergiakis in the 39th minute, but Stefan Velkov intervened in the pass between them.

Jody Lukoki touched the ball for the first time when he joined the game after the half time, but his shot was high above the gate. Ludogorets scored their third goal in the 49th minute. Campanharo passed to Misidjan who received the ball with his chest and scored with a beautiful shot. “The Eagles” created a few other attacks, and eventually the replacement player Quixada formed the final score in the 75th minute. He took advantage of a rude mistake made by Martinov and found himself alone against the gatekeeper. Quixada had no problem overthrowing Martinov and scoring his third goal since the start of the season. 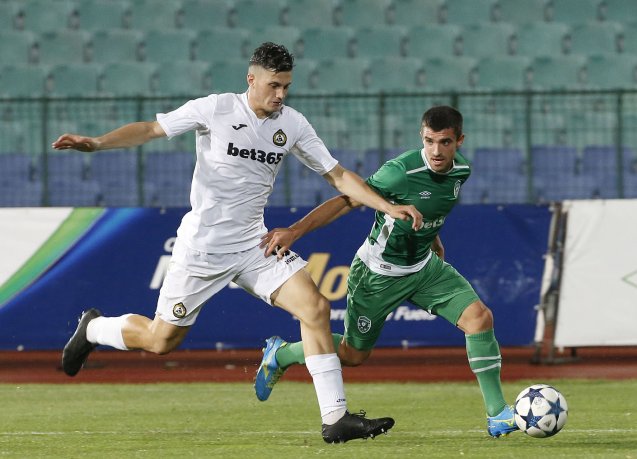