Ludogorets offers package tickets for the games with Hoffenheim, Braga and Istanbul Basaksehir

The sale on tickets for the host games of PFC Ludogorets from their second appurtenance in Europa League will begin on 9th of September 2017... 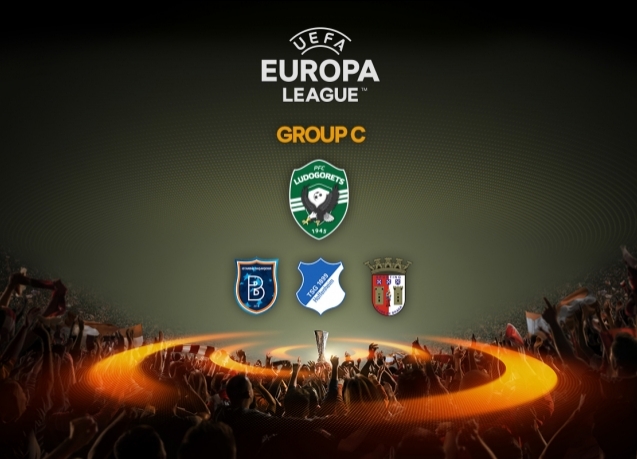 The sale on tickets for the host games of PFC Ludogorets from their second appurtenance in Europa League will begin on 9th of September 2017 (Saturday). The tickets will be available at the club base in Razgrad. For the three matches – against the German team Hoffenheim, the Portugese Braga and the Turkish Istanbul Basaksehir there will be a package deal based on the following prices:

The prices for the single tickets for the Ludogorets matches in group C of Europa League are as following:

PFC Ludogorets encourages all the fans to take advantage of the package deal tickets, which will ensure their preferred seat on the stadium for all three matches of group C of Europa League.

Important information!
*For the games of Europa League, the club cannot guarantee the seat, which is ensured by their subscription card for the 2017/2018 season.
*Tickets for the guest fans of the opponent will not be sold freely
*Fans with items with the opponent’s brand will be forbidden to enter the sectors for the host team fans
For more information and questions - tickets@ludogorets.com