The tickets for the Ludogorets fans, who will attend live the game against Istanbul Basaksehir on “Basaksehir Fatih Terim” on 14th of September, will... 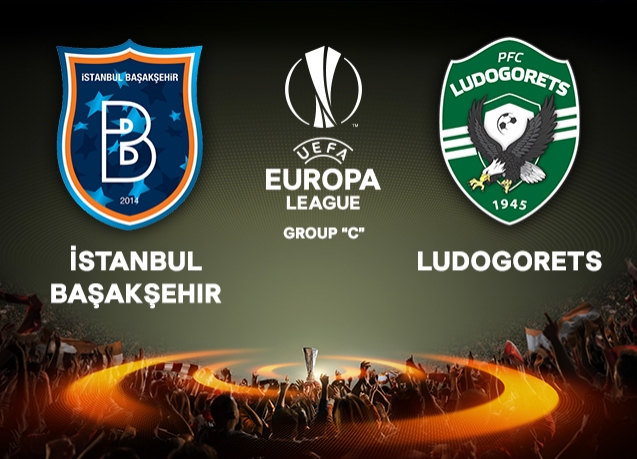 PFC Ludogorets is accepting reservations for the game in Istanbul for a week now. The reservations received on tickets@ludogorets.com will be sorted by date.

From Tuesday (5th of September) until 12th of September the tickets for the game against Istanbul Basaksehir will be sold as following: