Ludogorets missed their chance to take the overall lead in the First professional football league when they did not manage to defeat Pirin in a game... 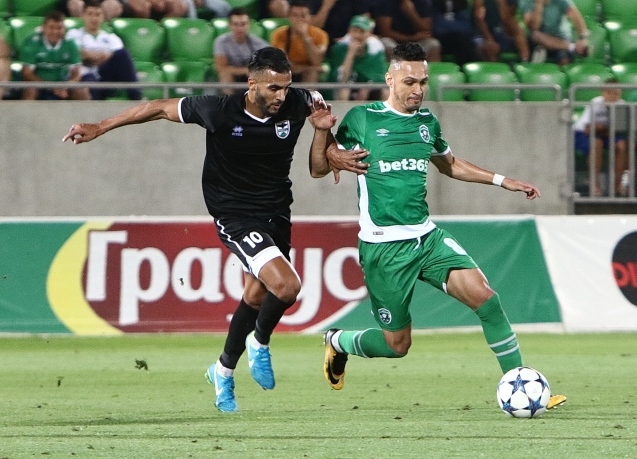 Ludogorets missed their chance to take the overall lead in the First professional football league when they did not manage to defeat Pirin in a game of the seventh round. The champions missed quite a lot of situations in front of the other team’s gate. In the first half Moti failed to score from the penalty point.

“The Eagles” had supremacy during the first half but this was not enough to create clear goal situations in front of Makendjiev’s gate. Pirin created a situation in the 32nd minute. Nikolov was in good position in the penalty zone and shot with his head after a pass from the foul point, but Renan paid attention and kicked the ball out into a corner. Cosmin Moti missed from the penalty point in the 45th minute after a penalty against Marcelinho.

During the second half, Ludogorets was dominating over their opponent, but the team paid a high price for all their misses. Natanael hit the upper gate beam in the 48th minute after a powerful shot from a long distance, and Makendjiev even touched the ball slightly. Ludogorets then pressed hard on the game, and Marcelinho and Keseru missed their chances soon enough. In the 61st minute the most logical thing happened – Anicet scored for 1:0. The midfielder took advantage of Moti’s shot and received the ball, sending it into the net. Marcelinho wasted a clean goal situation with his hand in the 64th minute, when Misidjan broke through the left side of the defense and found him. In the 77th minute Suda’s powerful shot hit one of the gate beams. A few moments later Makendjiev was lucky again, when his gate’s woodwork took the hit again.

Stanislav Kostov made the score even in the 87th minute, after Renia passed the ball to him, overtaking two of Ludogorets’ players. However, there are doubts about a possible offside in the beginning of the attack. In the end of the game Moti missed a good chance to bring the victory and missed after hitting the ball gently with his left foot from a comfortable position, and this was not a problem for the gatekeeper. 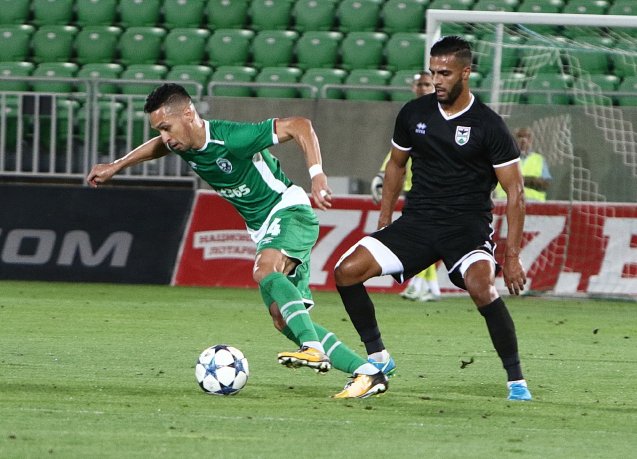