Ludogorets lost the game for the Super Cup, which ended with penalty shots, and therefore did not manage to win the 11th trophy in their history.... 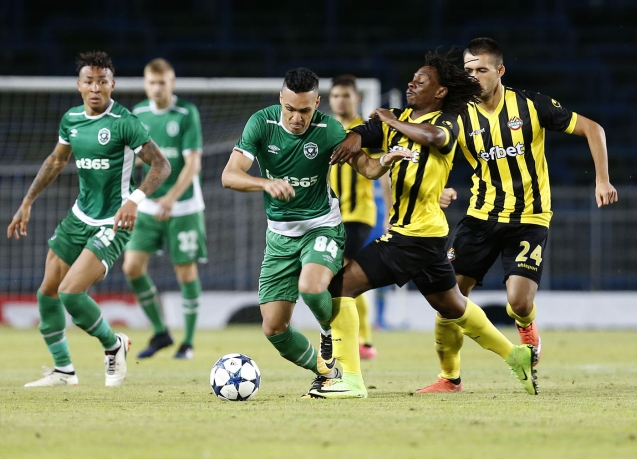 Ludogorets lost the game for the Super Cup, which ended with penalty shots, and therefore did not manage to win the 11th trophy in their history. Todor Nedelev scored in the 16th minute, and Wanderson made the score even in the 48th minute.

Lazar Marin shot in the 10th minute, but Jorge Broun threw himself and kicked the ball out. In the 16th minute Todor Nedelev scored a beautiful goal, thus CSKA took the lead. “The Eagles” immediately reacted, and by the end of the first half of the game, they left no chances for their opponent. Ludogorets was constantly in attack mode, and Botev tried to defend their gate, mostly relying on counter attacks. Georgi Dermendzhiev’s players allowed some missed situations, though. The luck was on Botev’s side in the 28th minute. Marcelinho hit the side gate beam after a shot from the foul point – it was a good chance to even the score. A minute later another situation occurred, when Wanderson shot the ball, but Kaiser kicked it back, then Anicet took his chance, but was not accurate enough and missed. In the 39th minute Cicinho missed a great opportunity after he did not manage to score from only a few meters. In the very end of the first half of the game, Botev was lucky again. Anicet kicked the ball, which made a ricochet in Keseru’s foot and hit the upper gate beam. Another fast attack from Ludogorets followed. Virgil Misidjan was alone against the gatekeeper, but did not manage to use the situation and score.

Ludogorets started the second half with a fast pace and this resulted quickly. A textbook attack was organized and ended with a goal in Botev’s gate, thus making the score even – 1:1. Keseru received the ball and continued towards the oncoming Wanderson. The wing scored with a skillful diagonal shot in which the ball hit the gate beam first, and then the net. Fernando Viana’s shot in the 57th minute was very close to Broun’s gate. From this point on, the game pace slowed down. Both teams changed their attitude and only made one situation each, none of which led to a goal. Marcelinho missed from the penalty point and this and this turned out to be vital. 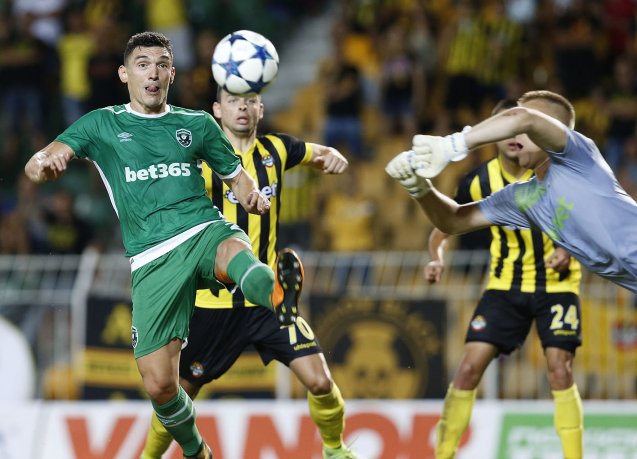