Nobody is diagnosed with COVID-19 prior to the...

Ludogorets did not manage to defeat Lokomotiv (Plovdiv) in a game of the third round of First league. The coach Georgi Dermendzhiev gave a chance to... 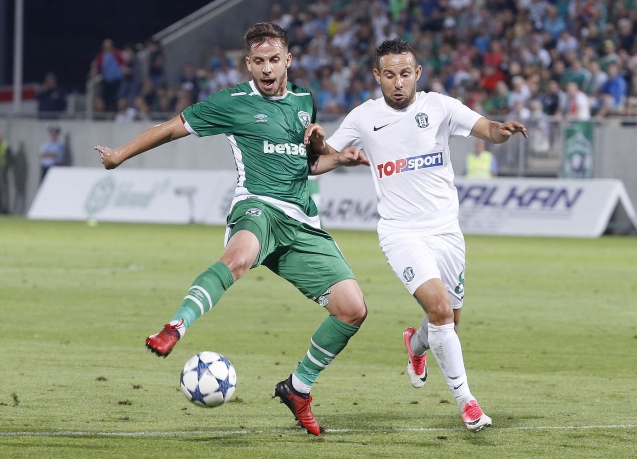 Ludogorets did not manage to defeat Lokomotiv (Plovdiv) in a game of the third round of First league. The coach Georgi Dermendzhiev gave a chance to participate to a few players who are included in the main team more rarely. The main formation is saved for the rematch with Hapoel Beer Sheva on Wednesday.

In the 10th minute Joao Paulo passed through Plamen Krumov, who made a foul against him and the referee. Paulo shot towards the lower left angle of the gate, but Pirgov saved. In the 17th minute Lukoki was injured and left the game, which immediately made a difference to Ludogorets’ performance in the front positions. The attacking manner disappeared and the host could not create serious goal situation for the rest of the game

Seven minutes after the beginning of the second part Plamen Krumov, who played as a defender, made a mistake in an attempt to clear the ball out and passed to Misidjan, but could not use this chance to score. In the following attack Umarbaev passed to Dimo Bakalov on the left, who found himself in front of Renan, but the shot was out, thus making the only goal situation for Lokomotiv go to waste.

Gradually Ludogorets started to create pressure on the other team and this resulted in the 65th minute when Quixada went ahead and shot towards the center and found Misidjan, who was quicker than Bedime and shot from about five meters, but the ball was caught by Pirgov. Ten minutes later Lukas Sasha passed to Campanharo, who then returned the ball to Quixada, but the Brazilian, who was five meters away from the goal line, shot high above the gate. In the last few seconds Misidjan broke through and passed to the young Kovachev, who send the ball out with his head. 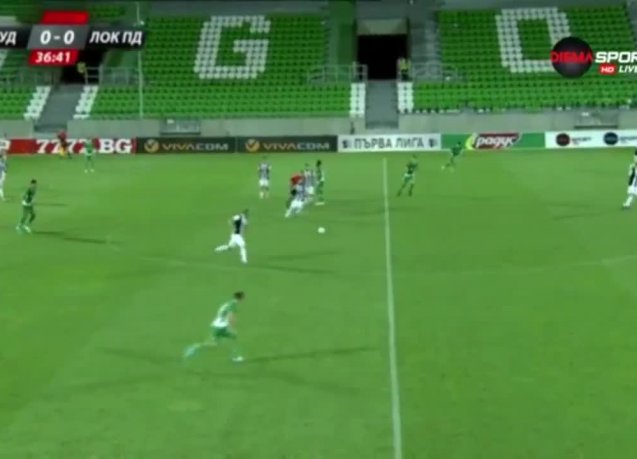