Ludogorets U17 is the new champion after defeating 4:2 CSKA – Sofia

Ludogorets U17 is the champion of the Elite youth group up to 17 years of age, and this has been achieved three rounds before the final due to a very... 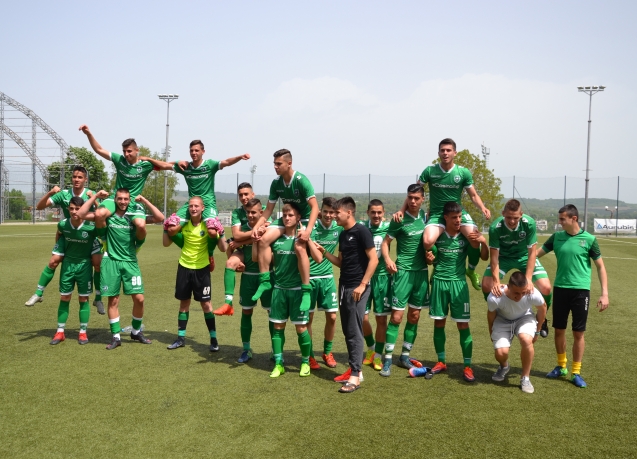 Ludogorets U17 is the champion of the Elite youth group up to 17 years of age, and this has been achieved three rounds before the final due to a very convincing win over CSKA – Sofia with a 4:2 score in Razgrad. With newly added 3 points Radoslav Komitov’s players are unreachable in the overall rating and therefore celebrated their title after the end of the game.

“The Eagles” started very motivated and focused and were in control of the ball during most of the time, therefore setting the pace throughout the game. During the first half CSKA was able to more effectively withstand the champions’ attack and did not let a single goal.

Things changed in the second half when Komitov’s boys scored two goals in just eight minutes – Georgi Stoyanov in the 46th minute and Dimitar Mitkov in the 48th minute. Another goal was added in the 56th minute when Dimitar Mitkov was accurate from the penalty point, the reason for which was a penalty for rough attitude against Dominik Yankov. The three goals were the reason for Ludogorets to slow down the pace and soon after that, in the 59th minute, Lyuboslav Zlatkov score the first goal for CSKA, when he used a moment of distraction of the other team. “The Eagles” immediately reacted and Ilker Budinov scored for 4:1. While Ludogorets’ fans were cheering for the title with smoke bombs, Zlatkov managed to score a second goal for CSKA, making the score 4:2.

The last signal from the referee confirmed the title and the players were overwhelmed with joy – they performed great and had a very strong season without a single loss and left no doubt about deserving the title the most. 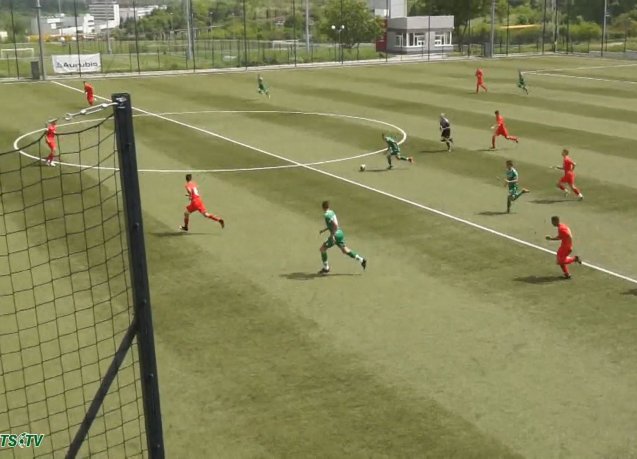