Ludogorets missed the chance to win over Poland’s best team

Ludogorets achieved an even 1:1 score in their second match in Belek. This time “The Eagles” played against the autumn leader of the Polish... 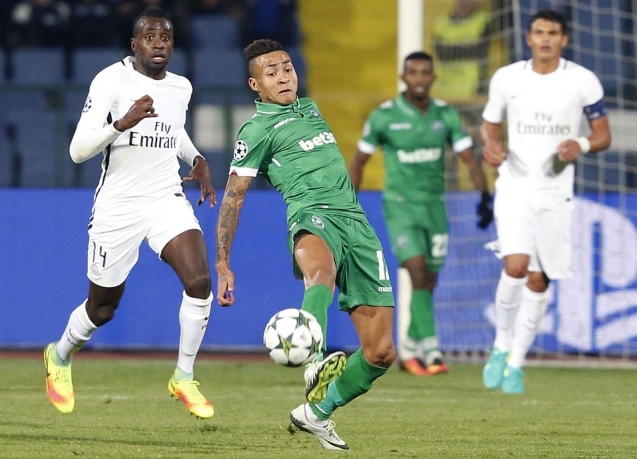 Ludogorets achieved an even 1:1 score in their second match in Belek. This time “The Eagles” played against the autumn leader of the Polish championship - Jagiellonia Białystok. As most of you already know, Ludogorets also missed the chance to defeat Arsenal Tula in the first match, which also ended with an even 1:1 score.

The new addition to the team Joao Paulo made his debut as a titular in this game, and he even scored a goal in the previous one. The Canadian gatekeeper Milan Borjan and the Youth Academy talent Daniel Naumov also played for the first time. The presence of the Estonian legend Konstantin Vassiljev highlighted the Polish team.

“The Eagles” made their first attempt to score in the 16th minute, but it was inaccurate. After this Tomasik took a shot, but Borjan saved. Burliga stopped Wanderson’s breakthrough with a split. Lukas Sasha shot from a far distance, but missed the target. Five minutes later Campanharo’s kick sent the ball out. In the end of the first half Jagiellonia got the right to a free direct kick on the border of the penalty zone directly against the gate, but Vassiljev sent the ball out.

Ludogorets played better in the beginning of the second half, but Claudiu Keseru’s and Abel Anicet’s shots were saved by the Polish gatekeeper. Misidjan passed to Keseru in the 65th minute, and the Romanian scored with his head after the ball hit the left gate beam and went right into the net. The champions were close to a second goal after Keseru passed to Lukoki, who was alone against the gatekeeper, but he did not manage to score. Ten minutes before the end Anicet had his chance, but his shot did not end up in the gate. Just a few minutes before the end “The Eagles” were disappointed when Fedor Cernych made the score even. The Polish player shocked the young gatekeeper Daniel Naumov with a 20-meter kick. 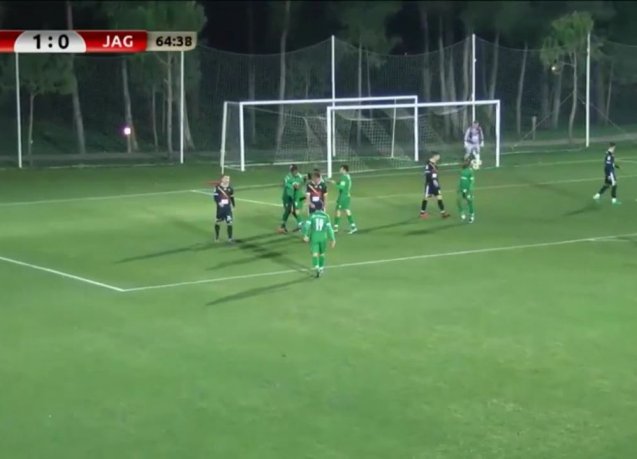