Ludogorets achieved an even 1:1 score against Arsenal (Tula)

Ludogorets achieved an even 1:1 score in a pre-season match against the Russian elite team Arsenal (Tula), which finished in 15th place in the autumn... 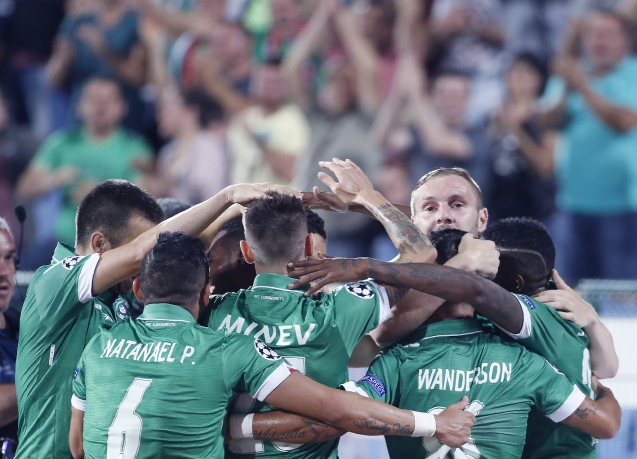 Ludogorets achieved an even 1:1 score in a pre-season match against the Russian elite team Arsenal (Tula), which finished in 15th place in the autumn semi season. The new addition to Ludogorets Joao Paulo scored his first goal, which made the score even in the 74th minute.

Arsenal made their first attack in the 11th minute, which ended with a pass to Kiril Kombarov, who shot from about a 15-meter distance, but the ball made a ricochet and went into a corner. Gorbatenko kicked the ball with his left foot in the 39th minute, but Vlado Stoyanov kicked it back into a corner. The two teams did not create a clear goal situation until the end of the first half, thus no goals were scored.

During the second half Georgi Dermendzhiev decided to replace all of the players. The two Brazilians Joao Pauol and the gatekeeper Renan dos Santos made their unofficial debut. The change in composition had a big effect and Ludogorets took the initiative. Shockingly, Igor Plastun scored an own goal in the 63rd minute. After a nice attack by the Russians, the ball went from Kombarov to Vlasov and then Shevchenko was just about to score in Renan’s gate, when Plastun tried to kick the ball out, but scored in the wrong gate instead. After this situation, the champions created serious pressure on their competitors. Marcelinho passed to Campanharo, who was in a good position, but he shot right in Levashov’s body. Later Jonathan Cafu was in good position, but he hit the gate beam. The logical thing happened in the 74th minute, when Marcelinho passed ahead to Cafu, who then passed to Joao Paulo, who scored the goal which evened the score. Five minutes later “The Eagles” had the chance to win twice. First, Marcelinho passed to Plastun, who had a near miss, and later Joao Paulo made a similar miss after a pass from the right. Natanael shot towards the center in the 83rd minute, but Marcelinho missed. 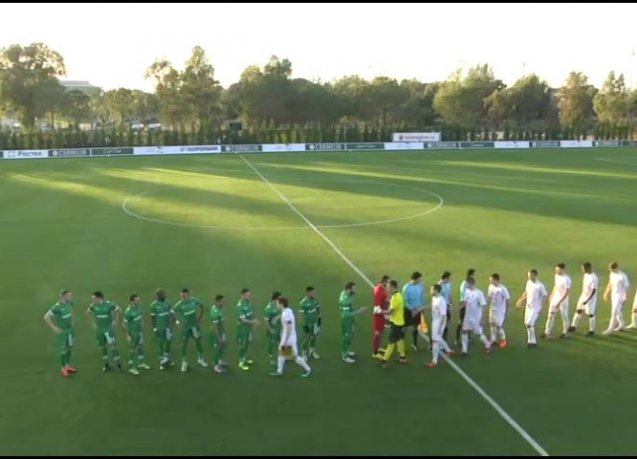