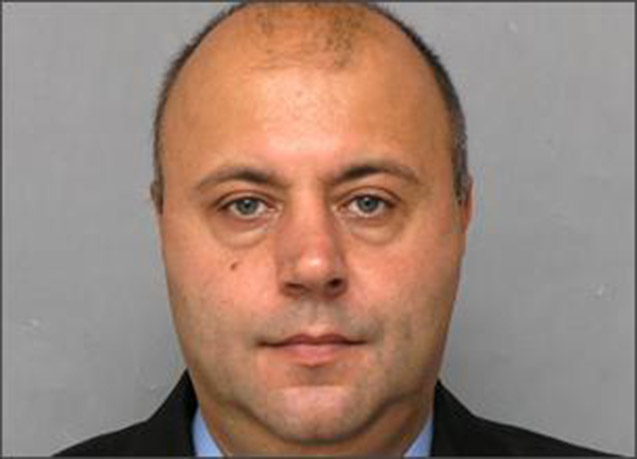 The coach Ivaylo Kotev is the new Ludogorets youth academy Director. The famous specialist has won a close-run contest, announced by the Club's Managing board a few months ago. Kotev's concept is entirely up to the high requirements set by PFC Ludogorets, regarding the youth football development in this region.

An additional influence when choosing him was exerted by his impressive sport career. Kotev is a former player of CSKA and Cherno more. Champion with CSKA and Bulgarian Cup Holder. He graduated at the National Sports Academy. Holder of a PRO license. Former head coach of the national under-17 football team and former CSKA Youth academy Director (2001 – 2005). Kotev was a General Manager in PFC Pirin in charge of the representative team and the Youth academy of the "little eagles" ("orletata"). He has worked as assistant of the coach Stoycho Mladenov in FC Al Ahli and FC Al Etifag in the Saudi Arabia. The last position of Ivaylo Kotev was assistant of Angel Chervenkov in the elite Ukrainian team Sevastopol.

The specialist has signed already signed his contract with PFC Ludogorets and he is about to start his work on the structure elaboration of the Youth academy in Razgrad.