Defender Suvad Grabus is no longer a player of Ludogorets. 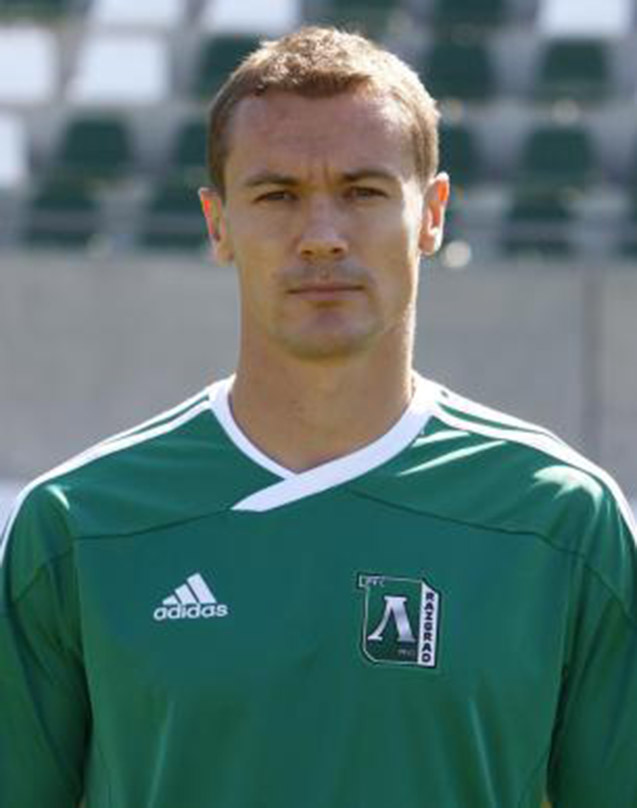 Defender Suvad Grabus is no longer a player of Ludogorets. The Bosnian, holder of Slovenian passport, had his contract with the Club dissolved by mutual agreement.
Grabus was signed by the Ludogorets team in the summer. However, he couldn’t cope with the competition between the left-sided defenders. Currently, this position is taken by Dancho Minev, with the Slovenian Jure Travner as his first choice change.
Grabus has already set off for his country. He is the second defender to be leaving from Ludogorets. Less than month ago, central defender Franco Bano turned back to Argentina.