Ludogorets with a win against Botev

Ludogorets manage to get the three points in Plovdiv. The win was very important as it allows the eagles to stay on the first place in A group. The... 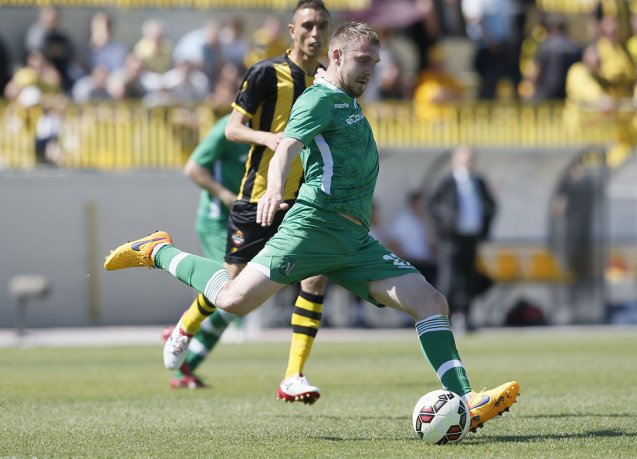 Ludogorets manage to get the three points in Plovdiv. The win was very important as it allows the eagles to stay on the first place in A group. The goals for the guests were scored by Quixada and Wanderson. The only goal for Botev was scored in the 88 min by Irshak.

The first chance to score came at the very beginning. Marcelinho had an excellent position to shoot, but the ball flew above the net. A few minutes later Kishada was the one to score. The Brazilian did not hesitate and send the ball into the net. After that Botev tried to return in the game, however their efforts were not enough. The second goal for Ludogorets came in the 41 min. Quixada punished the goalkeeper once again. Till the end of the first halftime the score line remained unchanged.

The second 45 minutes started very unpleasantly for the guests. Their capitan Diakov was injured and was substituted by Terziev. The eagles gained control of the game in the next minutes. Ludogorets had plenty of opportunities to score a third goal. The substitute Wanderson managed to fulfill this task.

The Brazilian sent the ball into the net in the 86 min. The only goal for Botev came in the 88 min. Irshak showed some brilliant technique and with a strong kick sent the ball into Vlado Stoianov`s net.
This was very important tactical and psychological win before the difficult match with Levski in the next round. 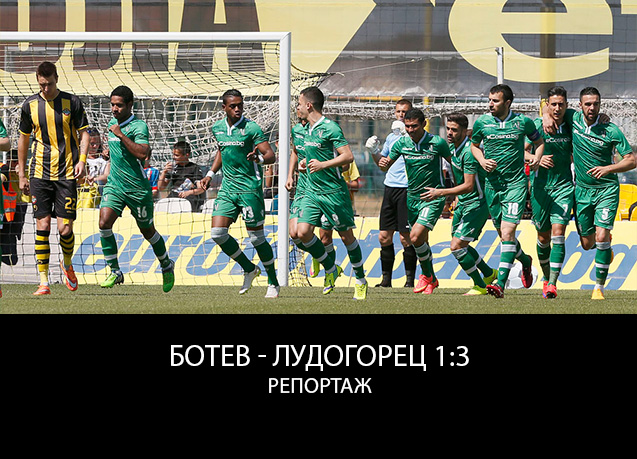