Ludogorets sold Pieros Sotiriou to the Japanese Sanfrecce Hiroshima. The scorer already signed his new contract. “My time at Ludogorets was amazing.... 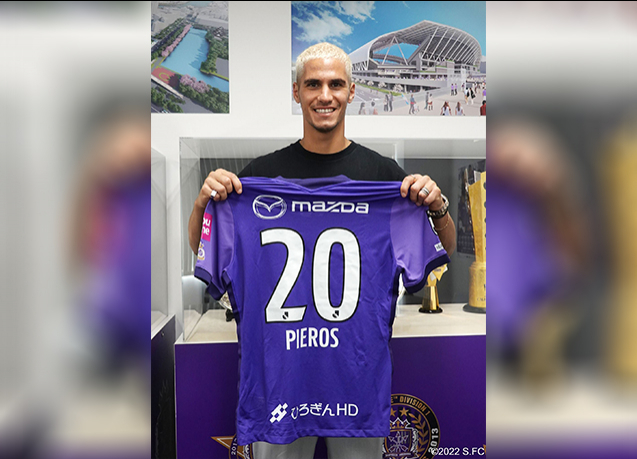 “My time at Ludogorets was amazing. I have a lot of friends here and I will support the team”, said Sotiriou, who is already in Japan.

The scorer came in Bulgaria in 2021 when he left Astana. He was part of Copenhagen, Hapoel, Olympiacos, and the national football team of Cyprus. He has scored 29 goals in all 62 matches. He was also proclaimed as the best scorer in the domestic championship for the 21/22 season. His overall performance raised interest in him from international clubs.

Sotiriou’s transfer is the second one in a month. Alex Santana is now part of Athletico Paranaense.