Ludogorets releases the video of the lesson at Lauta

Ludogorets will be releasing the video of the 5:2 lesson against Loko Plovdiv at Lauta. 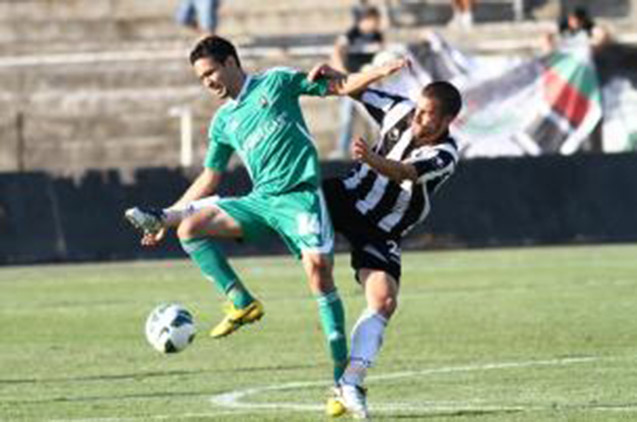 Ludogorets will be releasing the video of the 5:2 lesson against Loko Plovdiv at Lauta. After 19h on Sunday, the fans will be able to see the goals scored – masterpieces that brought to the champions a victory over the black-and-white team. The adherents will see for themselves that the fourth goal was legitimate - the situation that provoked some angry reactions from the hosts’ bosses, claiming to be competent. Their reaction led to escalating pressure, and Ludogorets’s official delegation, left with no security, was subject to threats, curses and spitting. A member of Ludogorets was thrown away by the stewards in an attempt to ask for cooperation from the security officers. It was the police’s intervention that prevented more serious accidents in the stadium’s VIP box. Ludogorets is bringing a case against the delegate of the match general Vasil Vasilev, and is lodging a complaint against the organizers of the match, on the first day of the working week. This kind of behavior of the spectators at Lauta is not a precedent. It is also a clear example of why well educated people are rarely going to the stadiums. Ludogorets responded to that with a great playing and the result could’ve been even more explicit if it wasn’t for the humps all over the pitch which was in a terrible condition.