Ludogorets with a first loss with Stoycho Stoev in the Championship

Ludogorets took first loss in the Championship since Stoycho Stoev is a head coach. The Champions lost with 1:3 in the game with Cherno more in Varna. 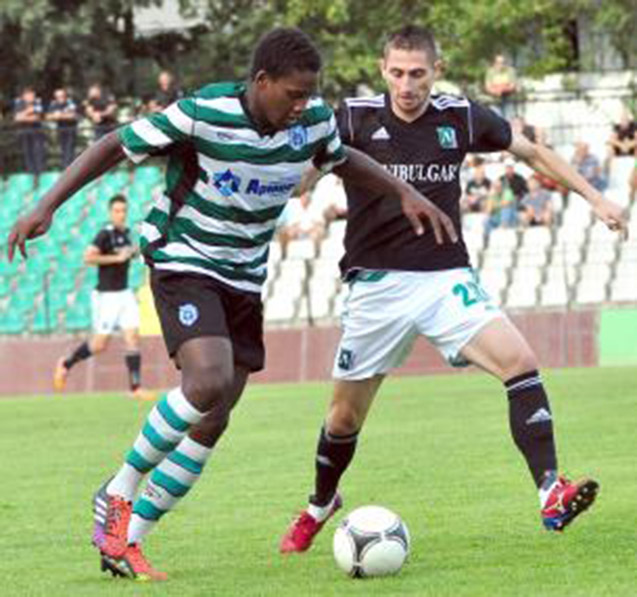 Ludogorets took first loss in the Championship since Stoycho Stoev is a head coach. The Champions lost with 1:3 in the game with Cherno more in Varna. Than the “eagles” aren’t leaders because they are separating the first place with Litex. Saturday in the evening, players from Lovech town did 0:0 with Chernomorets at “Lazur”. The “eagles” had one more loss – in the first round from Lyubimets, when coach was Ivaylo Petev.

In Varna the game started equal, Ludogorets took fast domination on the field. The opponent mostly was in defending position and counter-attack. In one of the last in 21st minute Georgi Bozhilov was taken on the right in the penalty area and his kick met the right post and then got in the net – 1:0. Ludogorets tried to make the result equal, but the game of Marcelinho and company was with bad luck.

The second half-time started badly for the champions. In the 54th minute, the “sailors” led with 2:0. Again Georgi Bozhilov scored after he took right pass. The game was decided in 71st minute. Then Dani Georgiev scored for 3:0 with a shut of the line of the penalty area.

Ludogorets got a goal of honor in the 80th minute. Then the substitution Espinho scored from a foul. Minutes after that Caissara missed from really close to score one more goal. 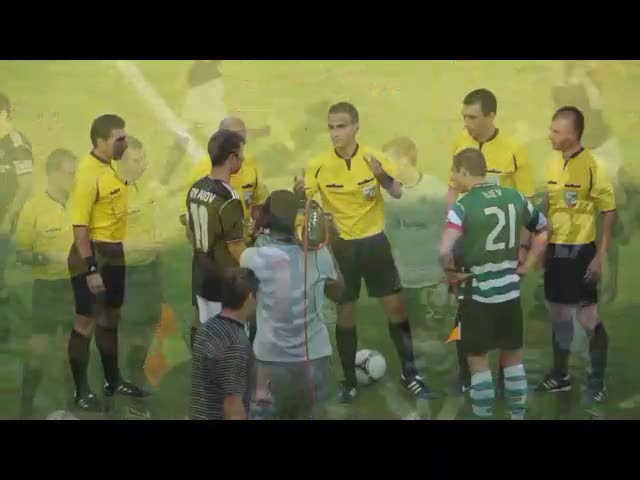