One of the Ludogorets’s youth squads – 1998, leaded by the coaches Georgi Kerkelov and Todor Jivondov, is leaving for Italy. 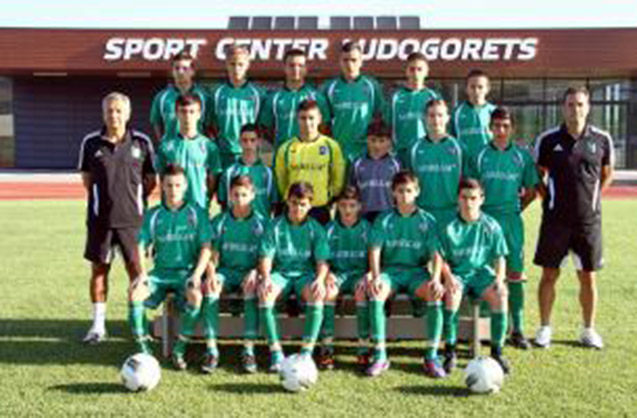 One of the Ludogorets’s youth squads – 1998, leaded by the coaches Georgi Kerkelov and Todor Jivondov, is leaving for Italy. The squad will take part in an international tournament in the town of Pordenone, situated close to Venice. The champions’ academy’s talented players will compete with Partizan’s same age squad, the hosts from Pordedone, and the Czech team Karlov. Those four teams form a group the winner of which will be playing at finals.

"I’m hoping for a good presentation. This tour will be very useful for us”, commented the Ludogorets Youth Academy director Yakov Paparkov.

Meanwhile it was announced that the youth squad – 1997, head coach Atanas Dimov, will confront Chernomorets at the semi-finals for the Cup of the Bulgarian Football Union. The match will take place on April 10 in Razgrad. Botev Plovdiv and Levski will be competing in the other semifinals.