Ludogorets accepted the invitation for an intense tournament in Marbella

Ludogorets accepted the invitation to participate in the prestigious tournament Marbella Cup, which is going to take place on February 4, 7 and 10 at... 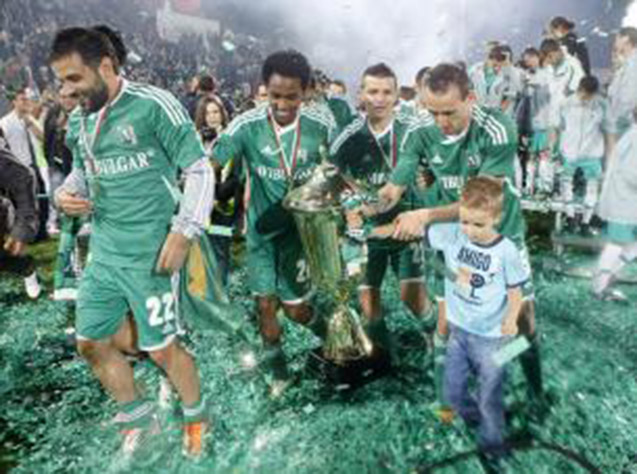 Ludogorets accepted the invitation to participate in the prestigious tournament Marbella Cup, which is going to take place on February 4, 7 and 10 at the Spanish resort. The organizers of the tournament announced their request for the Bulgarian champion to take part in the competition as early as December last year. Besides the Cup, there will also be a cash prize. Numerous famous teams from Eastern Europe will participate in Marbella Cup, among which Dynamo Kyiv, a team having participated in the Champions League qualification rounds and which is now part of the Europa League elimination round; as well as the Russian team Rubin Kazan which reached the 1/16 finals of the second most important tournament on the Old Continent. The Romanian teams Oţelul and Dinamo Bucharest, the Georgian club Torpedo Kutaisi, the Brazilian – Atlético Paranaense, and Lech Poznań, are the other teams to compete for the trophy. Ludogorets’s kick off on February 4 will be against the Polish club where the national team player Alexander Tonev is currently playing. If Ludogorets wins, the team will confront the one who wins the Dynamo Kyiv – Oţelul duel.

The interest for Marbella Cup is getting higher every year. That is why the upcoming matches will be broadcasted live in Ukraine, Romania, Poland and Russia. Ludogorets has already reached an advanced stage of negotiations for the TV rights in Bulgaria over the tournament, and it is most likely for the football fans to watch the matches live from the famous Spanish resort.

Ludogorets’s preparation camp in Spain starts on February 2, and ends on February 21. Besides Marbella Cup, “the eagles” will take part in yet another prestigious tournament. As it was already announced, Ludogorets’s winter preparation starts on January 10. The champions will meet in Sofia, where they will later take their flight for Antalya (14.01.2013 – 29.01.2013).