Ludogorets is the autumn champion

Ludogorets is the autumn champion after defeating Montana 3-0 in A PFG‘s XVth round match. 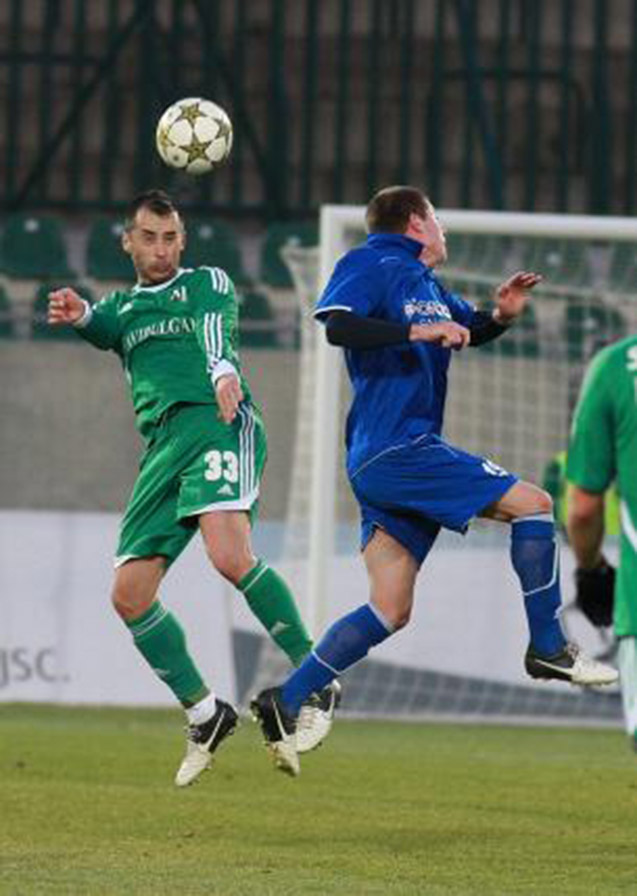 Ludogorets is the autumn champion after defeating Montana 3-0 in A PFG‘s XVth round match. Lubomir Guldan, Ivan Stoyanov (penalty kick) and Mihail Alexandrov scored for the victory of „the eagles“. The team will spend the winter one point ahead of Levski.

Ludogorets took the lead in the 33rd minute. Miroslav Ivanov caught a side kick from the ledt, the goalkeeper Tsvetkovski cleared but Guldan got the ball and netted. In the last minute of the first half the champions got the right to take a penalty kick. Vitinha, who was in the starting eleven for the second match in a row, entered into Montana‘s penalty box area at a great speed and was tripped by Pashov. The referee Stanislav Stavrov pointed to the penalty spot, which provoked an instant protest among Atanas Djambazki‘s players. Stavrov cooled them down showing a direct red card to Lahchev, probably for an insult. The penalty kick was turned into a goal by Ivan Stoyanov whose perfect shot left Tsvetkovski helpless for the second time.

In the second half time Ludogorets had total territorial dominance, but not much of goal scoring opportunities at Tsvetkovski‘s goal. In the 70th minute the substitute Roman Bezjak caught a good pass, but his shot was weak and didn‘t trouble Montana‘s goalie. The team from the Nord-West of Bulgaria had the chance to get back in the game four minutes later. A powerful shot by Petrov hit the right goal post. Five minutes before the last referee signal the score got classic. Mihail Alexandrov showed his gratitude to Ivaylo Petev for his place in the starting eleven scoring 3-0. 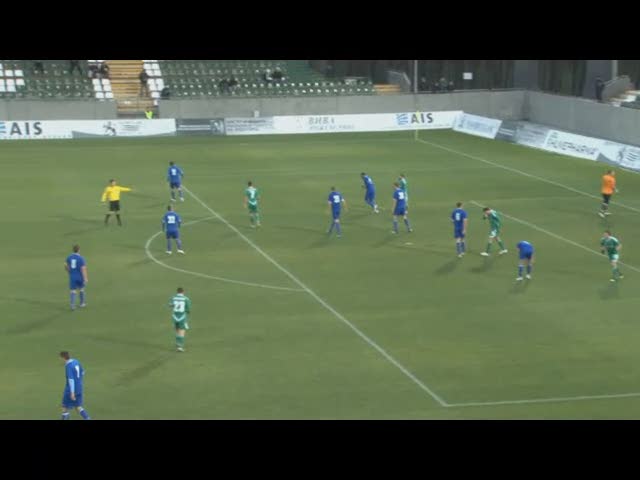