PFC Ludogorets informs all fans who will be watching the Europa League Group C first match against Italian giants Roma live on Thursday... 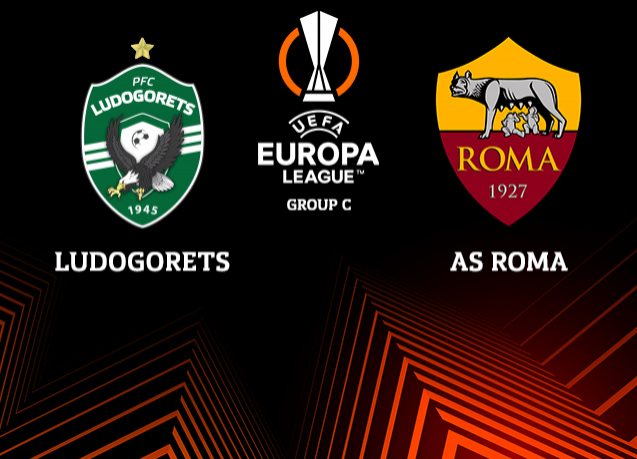 PFC Ludogorets informs all fans who will be watching the Europa League Group C first match against Italian giants Roma live on Thursday (September, 8th) at 7.45pm that the Huevepharma Arena opens at 5.45pm on the same day. Due to the fact that the stadium will be 100% full, the Club strongly urges fans to arrive early in order to ease the pass regime and avoid crowding at the entrances.

Important! Ludogorets recommends supporters whose seats are in sector "G" to use the alleys of the park near the stadium, avoiding movement along "Vasil Levski" street, along which nearly 6 000 people with tickets for sector "B" and "Motzi" are expected to pass. For the convenience of all fans, signs will be installed around the stadium.

Ludogorets reports that intoxicated fans, fans with weapons, dangerous objects, pyrotechnics, lighters, bottles, as well as bottles of perfume and deodorant will not be allowed at Huvepharma Arena. Racist chants, as well as the use of lasers from the stands during the match, are absolutely forbidden. PFC Ludogorets reminds that all supporters need to pass thorough check at the entrances. Prohibited items will be confiscated.

Roma fans will be accommodated in sector "A". Supporters wearing visitting team items will not be allowed into home fans' sections.

PFC Ludogorets reminds that attendees with persons under the age of 18 must submit a completed guardian declaration. These are handed out in person when buying a ticket. They can also be downloaded from the main page of the club's official website www.ludogorets.com

The police in Razgrad announces that in connection with the match against Roma cars will not be allowed on "Vasil Levski" street from the intersection with "Knyaz Boris" blvd. to "Gavril Krastevich" street, "Veterinarna", "Mramorno more" and Severen Boulevard.

Fans from other cities who have purchased tickets for the match can use the designated parking lots next to the Middle School dormitory, next to the Central Post Office, next to the "Central" Hotel and at truck parking on Strandzha street.