Ludogorets realized the fifth transfer for the new season. The managements of the eleven-time champions and Brazilian Internacional have successfully... 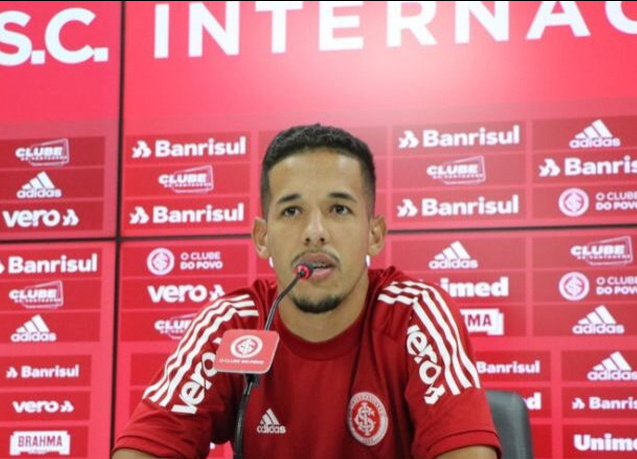 Ludogorets realized the fifth transfer for the new season. The managements of the eleven-time champions and Brazilian Internacional have successfully completed a deal to sign defender Pedro Henrique. The 21-year-old talent is a product of the school of the giant team from Porto Alegre, and in addition to the first team, he has also played for all youth formations. In the last two seasons, Enrique has worn the kits of the Brazilian Sport Recife and the Chilean Union La Calera, which has participated in the Copa Sudamericana tournament. The defender has 18 games as a starter with one assist for Union.

On Friday, Ludogorets finalized the transfers of two other Brazilians - Nonato from Fluminense and Pedro Naressi from Sport Recife. The three will be officially presented as Ludogorets players by sports director Georgi Karamandjukov on Thursday (September, 8th) at 12:30 pm in the big hall of the Huevefarma Arena stadium (behind the Central Tribune).