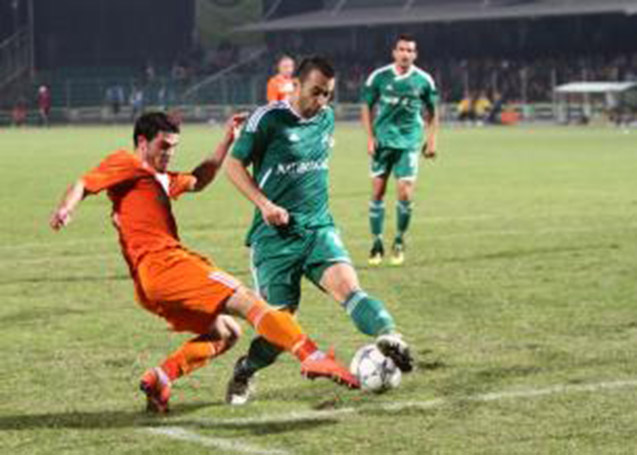 Fifth consecutive victory achieved Ludogorets. The champions won 2-0 against Litex Lovech. Emil Gargorov scored the first goal in the 16th minute. Burgzorg scored the second goal in the 71 th minute. A few times players of Litex had a perfect possibility to score, but they missed.

Ludogorets remains at the top of the table with five wins from five games. Levski also has 15 points. 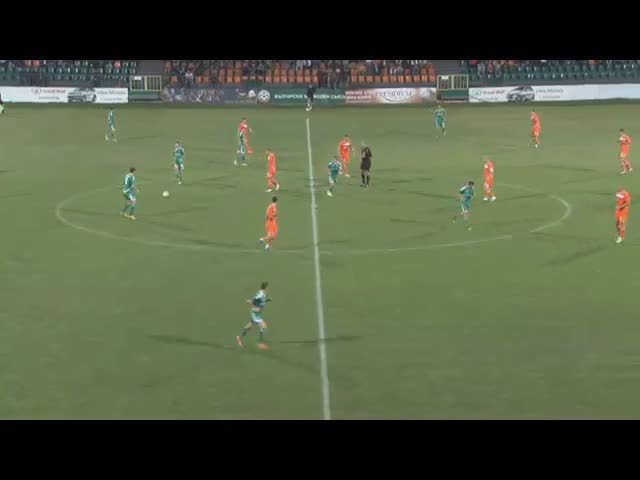