Ludogorets punished Botev with a 4:2 score and Keseru scored his 200th goal

Ludogorets continued the winning spree across the Bulgarian stadiums after defeating 4:2 Botev in Komatevo. The match was pretty exciting and it had... 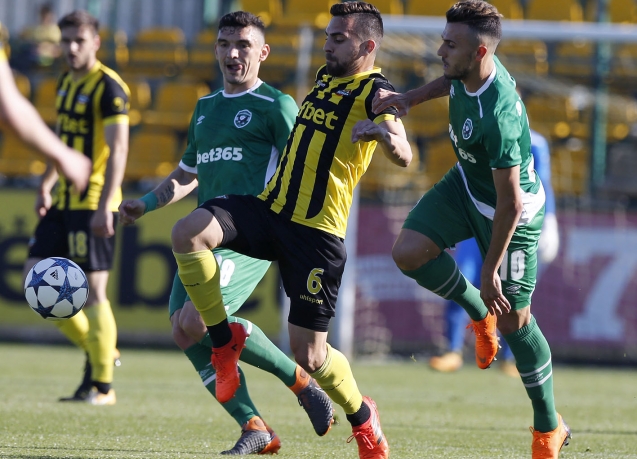 Ludogorets continued the winning spree across the Bulgarian stadiums after defeating 4:2 Botev in Komatevo. The match was pretty exciting and it had the potential for a double digit goal count. This was the 13th win for Ludogorets this season, which is equal to the 2011/12 record, as well as to the 2012/13 and 2015/16 seasons. Keseru celebrated his 200th goal as a professional player, as well as his 24th in First professional football league.

The champions’ coach Dimitar Dimitrov made some changes to the team composition, leaving Marcelinho out, and Moti, Cicinho and Dyakov started the game on the replacement bench.

Botev began the game with a rapid pace and they took the lead in the 4th minute, when Nedelev kicked the ball from the foul point, Terziev could not intervene very well and the ball went to Diogo Campos. The Brazilian scored by sending the ball over Broun. The champions created their first decent attack in the 19th minute. Misidjan passed to Swierczok, who played with his head, but he sent it straight into the keeper’s arms. Wanderson tried to score from 25 meters, but he did not have any luck. Ludogorets made the score even in the 23rd minute, after Keseru stopped a pass from Juliano. The ball went to Swierczok who immediately passed it Wanderson. The Brazilian scored easily from a close distance. Six minutes later Ludogorets added a second goal! Misidjan outplayed Filipov, after which he passed to Keseru, who scored skillfully in the upper left gate corner. Swierczok found himself in a nice position after Radoslav Terziev made a mistake, but he was not able to add a third goal. The crowd in Komatevo was cheering in the 41st minute when Afonso outplayed Terziev and passed to Campos, who used his heel to pass to Georgiev, and the second goal for Botev was a fact. Immediately after that Keseru had the chance to score, but his attempt was off the target.

Dimitar Dimitrov decided to replace Goralski with Dyakov. Swierczok attempted a goal again in the 49th minute, but did not have any luck. Misidjan also failed after that. A few minutes later Nedelev tried to score, but the ball went above the crossbar. Swierczok finally scored in the 64th minute, but the goal was cancelled due to an offside situation. Seven minutes later the Polish attacker was in the perfect position, but hesitated a bit and failed to score. However, in the 72nd minute took the lead, after Plastun scored with his head, leaving no chance for the keeper Kaiser. Ludogorets added the fourth goal in the 78th minute. Marin failed to gain control over the ball and it went to Lukoki, who passed to Swierczok, and the scorer did a great job. He had the chance for another goal a little later, but the ball went as far as the goal line. Ludogorets’ captain Dyakov received a red card in the 89th minute. 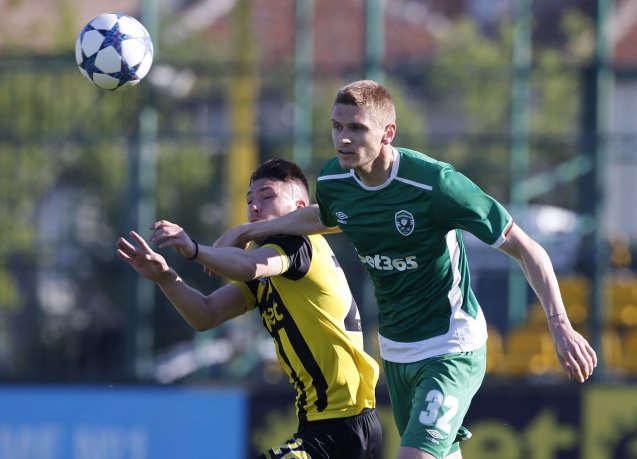