Ludogorets achieved a record-breaking win in the current championship. “The Eagles” won against Etar with the devastating 6:0 result and are... 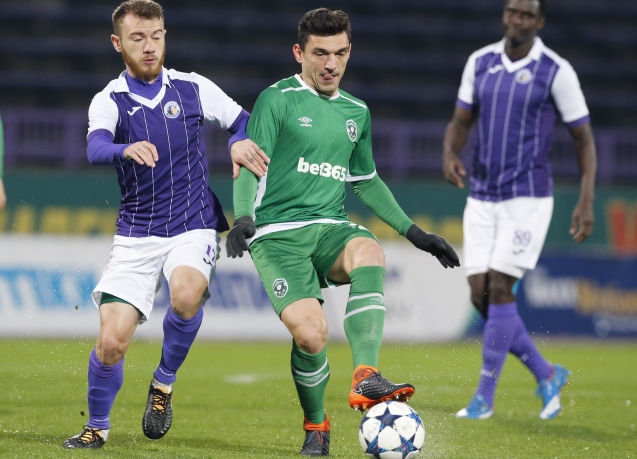 Ludogorets achieved a record-breaking win in the current championship. “The Eagles” won against Etar with the devastating 6:0 result and are currently still ahead of CSKA-Sofia with 3 points overall. This was the last game of the regular season, and after a couple of weeks the playoffs will begin. The first playoff match will be against Vereya.

Keseru and Misidjan scored two goals each, while Anicet and Swierczok were able to score one goal each. This is the Polish scorer’s first goal in an official match. The ex-Zaglebie player scored a few goals in the trial games during the camp in Turkey.

“The Eagles” took the lead as early as the fifth minute of the game. Marcelinho passed to Misidjan who quickly passed to Keseru parallel to the goal line. The attacker scored easily. Ivaylov tried his luck in 21st minute, but he was off the target. A couple of minutes later Ludogorets scored again after Misidjan was accurate after Marcelinho passed the ball to him. Misidjan added the third goal for “The Eagles” six minutes before the end of the first half. After a pass from Marcelinho, Wanderson was in a position to score, but he chose to return to Misidjan instead, and the Dutch made the score 0:3. Keseru missed in 42nd minute despite he was alone against the keeper. The attacker did not handle the ball well and a defender from Etar took it away from him. Seconds before the end of the first half Batrovic sent a powerful shot but Renan was lucky and the ball flew near the gate.

The home team created a nice attack as soon as the second half began. Badara had the chance to score after Cicinho failed to stop the ball. Etar’s attacker sent the ball straight into Renan. Ludogorets attempted to return the situation, and Misidjan’s kick went near Etar’s gate. Cicinho also had the chance to score just a few moments later. Anicet added the fourth goal from a afar in the 59th minute. Krasimir Balakov’s team attempted to score again in the 65th minute, but Renan intervened after Mane’s kick from the foul point. Keseru scored his goal in the game for 0:5, and the long string of goals was ended by Swierczok three minutes before the end. 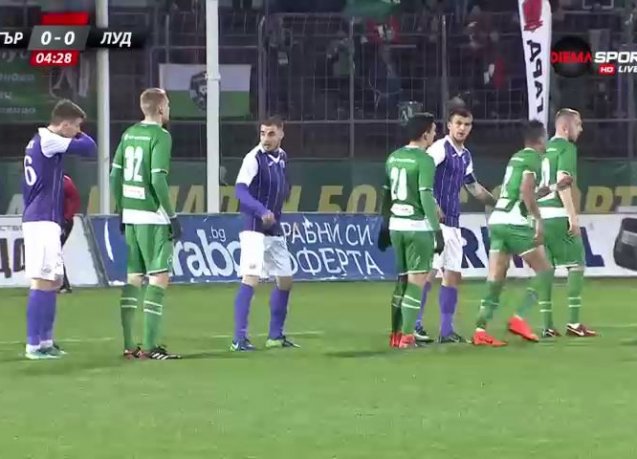