The Romanian attacker Claudiu Keseru signed a new contract with Ludogorets. Keseru, who is one of the Romanian national football team players,... 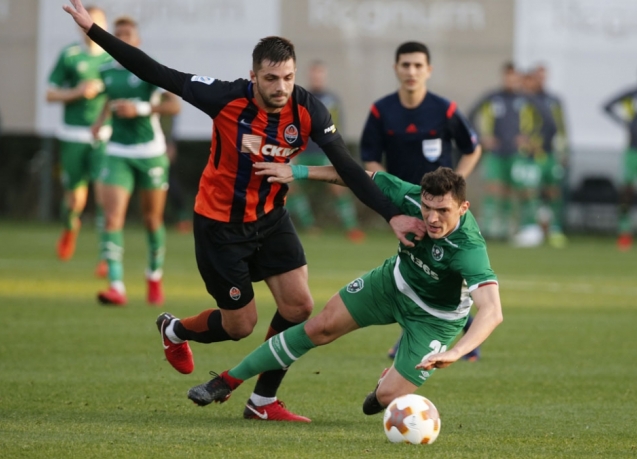 The Romanian attacker Claudiu Keseru signed a new contract with Ludogorets. Keseru, who is one of the Romanian national football team players, decided to continue his career as a member of the six times Bulgarian champion club despite the offers he had from several clubs abroad. The new contract will be valid until 2020.

Keseru is another of the club’s main players who recently decided to stay in Razgrad and help the team win the seventh consecutive title. The team captain Svetoslav Dyakov and Marcelinho both signed their new contracts.

“I am happy to be a part of Ludogorets. I believe that there are a lot of opportunities for me and the team in the Bulgarian First League and the European tournaments”, said Keseru.

He was able to score his 50th goal as a Ludogorets player in the game against Botev (Plovdiv) on Tuesday, which “The Eagles” won 3:1.