PFC Ludogorets would like to announce to all the fans who intend to watch the game against Milan on 15th of February at 8:00 p.m. that “Ludogorets... 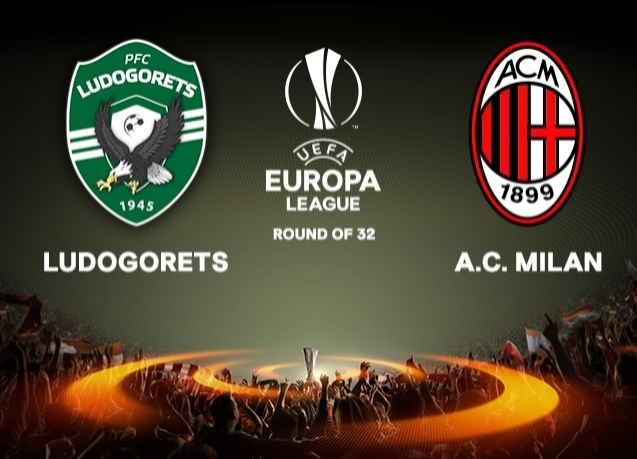 PFC Ludogorets would like to announce to all the fans who intend to watch the game against Milan on 15th of February at 8:00 p.m. that “Ludogorets Arena” stadium will be open at 6:00 p.m. and all the gates will be closed at 7:30 p.m.!

There will be strict check control upon entrance. Every ticket must come along with the voucher with the name of ticket holder on it, which is enough to identify that the person bought the ticket according to all the rules. The voucher has a full list of the rules and precautions that will be valid throughout the game.

The club management would like to remind everyone to carry the ticket, the voucher and their ID card. If a person’s names do not march the names on the voucher, that same person will not be allowed on the stadium.

PFC Ludogorets would also like to invite all the fans to come as early as possible to the stadium in order to avoid crowding at the entry gates. The club staff will apply all necessary precautions to avoid this. We kindly ask all guests and fans to follow the guidance and directions of the police and the stewards. The check in control of “Ludogorets Arena” includes entrance viа turnstiles.

The club states that fans carrying other team’s items, as well as people in a drunken state, carrying weapons, dangerous objects, pyrotechnics, lighters, bottles and perfumes and deodorants will not be allowed on “Ludogorets Arena”. Racist shouting and using laser lights on the stadium is strictly prohibited. All the fans will be searched thoroughly upon entrance and the above listed item will be taken away from them.

The official Ludogorets press conference with Dimitar Dimitrov and Lukas Sasha is scheduled for 14th of February at 12:00 a.m. at “Ludogorets Arena” stadium. The official practice session of the champions will start at 6:00 p.m. at the club base.

Milan arrives in Bulgarian in the late afternoon of 14th of February, and the coach Gennaro Gattuso and one of his players will speak to a press conference at 7:30 p.m. at “Ludogorets Arena” stadium.

PFC Ludogorets would like to apologize to everyone living in the area surrounding the stadium for the inconveniences during the game on Thursday night.