Ludogorets will spend the winter on top of the overall ranking after the 2:0 win against Pirin

Ludogorets will remain on top of the overall First League rating after the win against Pirin with a 2:0 score in Blagoevgrad. The home team coach... 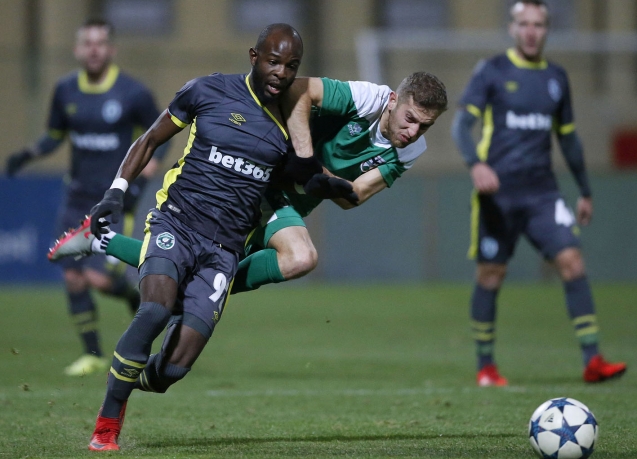 Ludogorets will remain on top of the overall First League rating after the win against Pirin with a 2:0 score in Blagoevgrad. The home team coach Milen Radukanov used everything he has got, but his group was full of youth players. His colleague Dimitar Dimitrov gave most of his main players a break to keep their strength for the upcoming visit in Sofia against CSKA-Sofia for the quarter final of the Bulgarian Cup. Cicinho, Moti, Natanael, Dyakov, Marcelinho and Wanderson did not play in this game as a part of the main eleven players.

Ludogorets started off with taking the initiative and managed to create their first situation in the 5th minute, when Sasha passed from the right and the acrobatic shot performed by Campanharo afterwards was saved by Makendzhiev. Six minutes later Popev let Lukoki pass by him, but the ball miraculously did not enter in the gate lines. Goralski sent a powerful shot towards against Pirin’s gate, but the gatekeeper saved again. Moments later Lukoki pushed Sandev for no reason and received a fair yellow card.

“The Eagles” took the lead in the 31st minute when Claudiu Keseru scored from the foul point. He used a gap in the wall of players in front of Makendzhiev and easily sent the ball into the gate. Only two minutes later the thrill in the game was completely over. The champions created a counter attack quickly. Sasha passed towards the center, where Keseru received and diverted the ball with his head towards Lukoki, who had no trouble adding another goal.

Ludogorets slowed down their pace a bit in the second half. However, they had the chance to add a third goal in the first sixty seconds, but Misidjan and Campanharo missed. Wanderson also had a chance to score in the 77th minute, but also wasted it, and that was more or less the last interesting situation in the game. 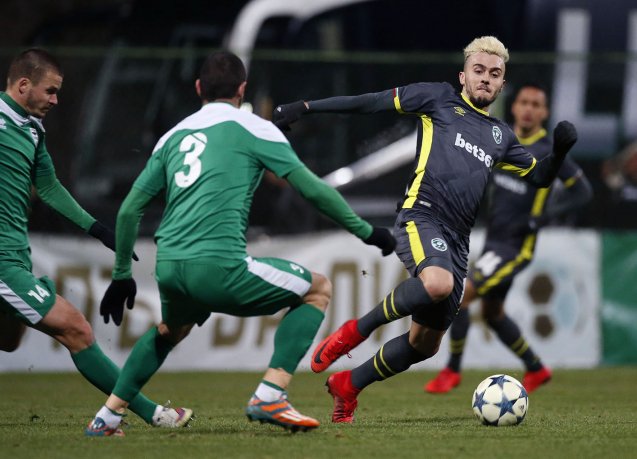