In relation to the unfounded attacks of Atanas Uzunov /Locomotiv, Plovdiv/ from 06.03. in an interview for gong.bg, quoted by other media as well. 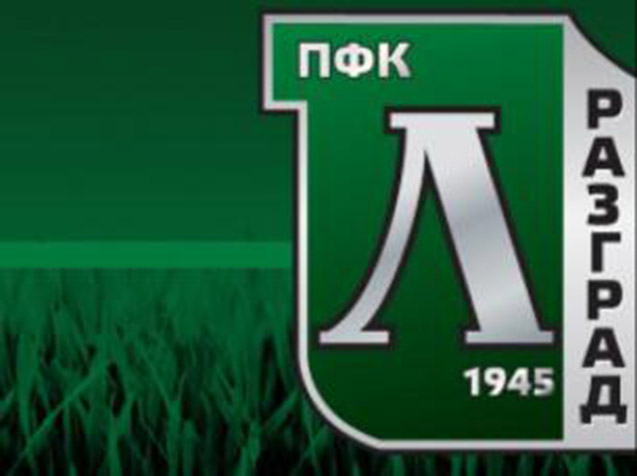 In relation to the unfounded attacks of Atanas Uzunov /Locomotiv, Plovdiv/ from 06.03. in an interview for gong.bg, quoted by other media as well.

There is no application submitted by Ludogorets in order to change the date of the Cup of Bulgaria quarter final football match with Botev, Plovdiv. We accept the decision of the Professional Football League and the television channels, holders of the rights to broadcast the game, and we have no fear of the upcoming match. We think of all attempts for dragging Ludogorets into made up schemes and scandals as a result of the wild imagination of people like the Administrative Director Locomotiv Plovdiv – Nasko Uzunov. The former referee boss is a generally recognized fan of the conspiracy theories, as well as a master of the media distortion of facts, in order to distract the attention from his own problems. Throwing accusations against Levski and Ludogorets, Atanas Uzunov hopes to make everyone forget about the shameful match with Locomotiv Sofia, which “the smurfs” had to win at all costs, according to the ambitions announced by the Club. Not to forget the bombastic statements after coming back from Antalya, about Locomotiv Plovdiv being the best team right now, that their participation in the Euro tournaments was absolutely sure and that the other teams should be terrified by now. Well, the conspiracy theory is always a great way to find excuse before Koko Dinev and the audience for the team’s loss.

Instead of apologizing to his great audience, Atanas Uzunov is dramatically throwing resignations, and he’s going after his favourite subject Ludogorets, forgetting that our team has no members neither in the Bulgarian Football Association, nor in the Professional Football League.

Ludogorets is favoured by the lack of a dark past, which other football bosses are haunted by. Our supports comes not from the Bulgarian Football Association, but from Ludogorets Arena’s stands.

From the management of PFC Ludogorets