Ludogorets U19 lost 3:2 to Zeljeznicar in Sarajevo

Ludogorets U19 lost the rematch in Sarajevo against the local team Zeljeznicar with a 3:2 score and therefore ended their participation in this... 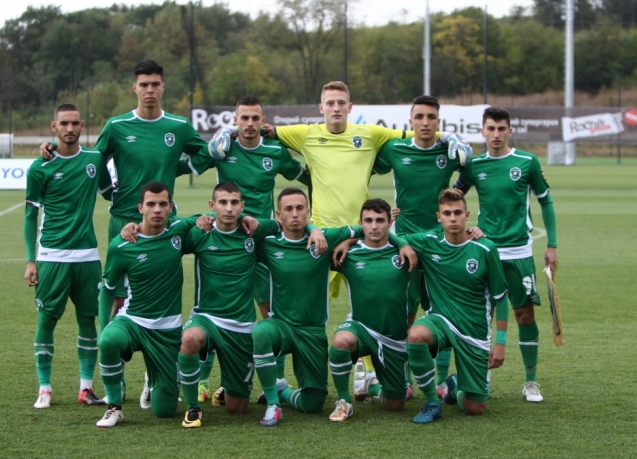 Ludogorets U19 lost the rematch in Sarajevo against the local team Zeljeznicar with a 3:2 score and therefore ended their participation in this year’s UEFA Youth League with a total score of 4:3 after the even 1:1 result in the first game.

The Ludogorets youth up to 19 years of age played very manly, but were not fortunate enough. The home team took the lead twice through Dacic in the 3rd minute and Mujagic in the 56th minute, but “The Eagles” managed to even each time. The goals for Ludogorets were scored by Ivaylo Klimentov in the 7th minute and Martin Milkov in the 70th minute.

“I am proud with the boys, they played a strong game and were the better team, but we were misfortunate in the last seconds. This is football, not always the better team takes the win. Unfortunately, the spectators were quite aggressive towards us and even threw bottles on us at the end. Fans came on the field to seek vengeance. This is the opposite of fair play”, said Yuri Vasev after the game.