Ludogorets won against Beroe with a 2:0 score and became first overall

Ludogorets defeated 2:0 Beroe and became first in the overall rating in the Bulgarian First League. The champions have a point ahead of CSKA-Sofia... 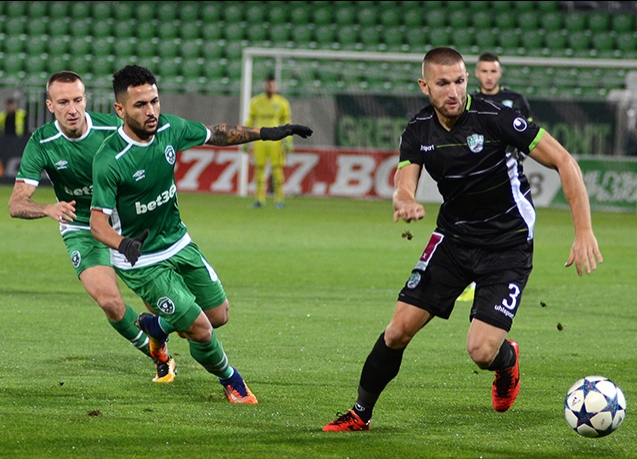 Ludogorets defeated 2:0 Beroe and became first in the overall rating in the Bulgarian First League. The champions have a point ahead of CSKA-Sofia after their 2:2 with Etar on Saturday.

Ludogorets had total domination during the first half despite some of the players were quite exhausted after the historical win over Hoffenheim. After a few goal situations in front of the visiting team’s gate, Marcelinho showed his class in the 23rd minute and took advantage of Etar’s defense. Broun saved in the 38th minute after reacting perfectly to Eugenio’s shot from the corner of the penalty zone.

After the half time Ludogorets played in a steady and safe manner and did not allow any danger in front of Broun’s gate. Plastun and Anicet were close to scoring in the 76th minute. First the Ukrainian’s shot was kicked back into a corner by the gatekeeper, and a few seconds later Anicet’s shot flew a just centimeters from the right gate beam. Natanael passed to Jody Lukoki behind the defense in the 86th minute, and he was accurate despite his difficult position, making the score 2:0. 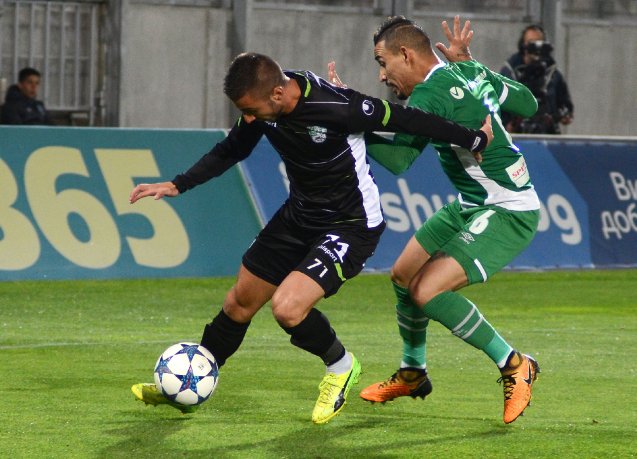