Organization and safety measures before the Ludogorets – Hoffenheim match

Ludogorets informs the fans who will attend live the game from C group of Europa League against Hoffenheim, which will be played on Thursday (28th of... 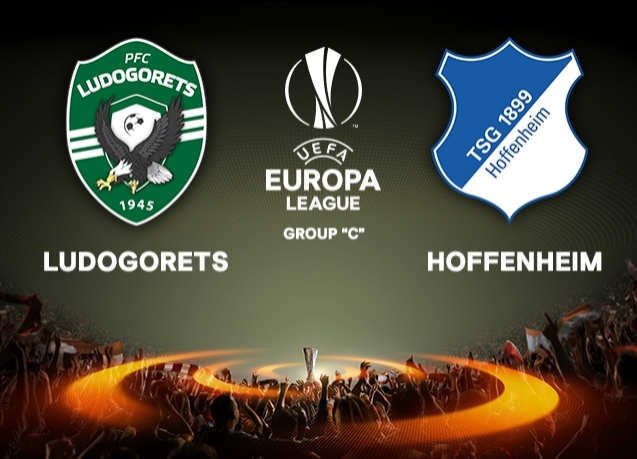 Ludogorets informs the fans who will attend live the game from C group of Europa League against Hoffenheim, which will be played on Thursday (28th of September), that “Ludogorets Arena” stadium will be open for entrance at 8:00PM. At the moment tickets can be bought from the club base in Razgrad, where the cash desk will be open between 8:30AM and 8:00PM. On the day of the game tickets can be bought directly from the stadium. The cash desk in front of the central grandstand will open at 5:00PM and the other cash desks will start working at 7:00PM.

The club staff encourages all the fans to come earlier in order to avoid a big gathering of people at the entrances. The staff will take all necessary precautions to avoid crowding of the pathways and the emergency exits. We would like to invite everyone to follow the instructions of the policemen and the stadium staff. The entrance will be through turnstiles of “Ludogorets Arena”.

Fans in a drunk state and others carrying weapons, dangerous objects, fireworks, lighters, bottles or spray cans with deodorant will not be allowed on the stadium. Racist shouting and the use of laser lights is absolutely forbidden. All the fans will be meticulously searched on the entrances and all forbidden objects will be seized.