Ludogorets qualified for the Europa League groups after the 0:0 result in Lithuania

Ludogorets will participate in the group phase of Europa League for the second time. The champions finished the game against Suduva in Lithuania with... 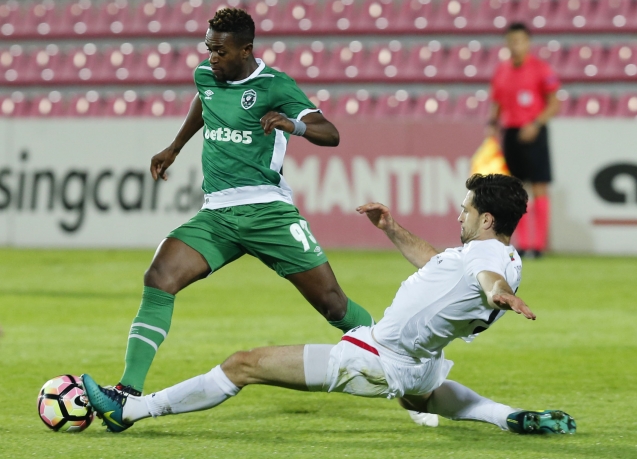 Ludogorets will participate in the group phase of Europa League for the second time. The champions finished the game against Suduva in Lithuania with a 0:0 score, keeping the advantage of two goals, and they moved forward. The draw for the groups is on Friday at 1:00PM in Monaco, after which the other teams in the group will be clear.

The game began with Ludogorets creating pressure on their hosts as soon as the game started. The champions created the first goal situation seven minutes after the start, but Natanael’s shot went over the gate. After this Lukas Sasha also tried to score, but Kardum saved. The Bulgarian team was very close to open the score, when an excellent combination on the right side ended with Anicet hitting the right gate beam with his shot. Just two minutes later Misidjan’s shot was kicked out right before the goal line by a defender of Suduva. Until the end of the first half the host pretty much leveled their action to Ludogorets’ activity, but they still could not create a potentially dangerous situation and preferred to shoot towards the center from every possible spot and throwing the ball from into Ludogorets’ penalty zone.

After the half time, the host picked up a more aggressive pace and the Turkish referee spared a few very clear red cards to Suduva players, which made the champions angry. Despite all that, Ludogorets had a steady performance and allowed a minimum danger level in front of Broun’s gate. 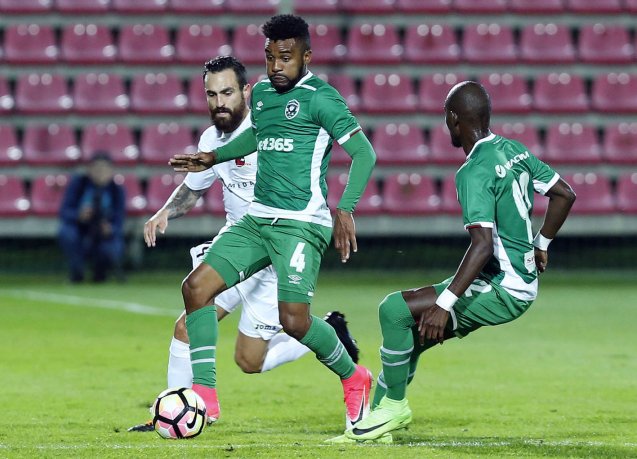