Ludogorets wiped out Vitosha with a 4:2 score in Sofia

Ludogorets won 4:2 against Vitosha (Bistritsa) in the fourth round of the Bulgarian First league. The hosts took the lead twice in the first half... 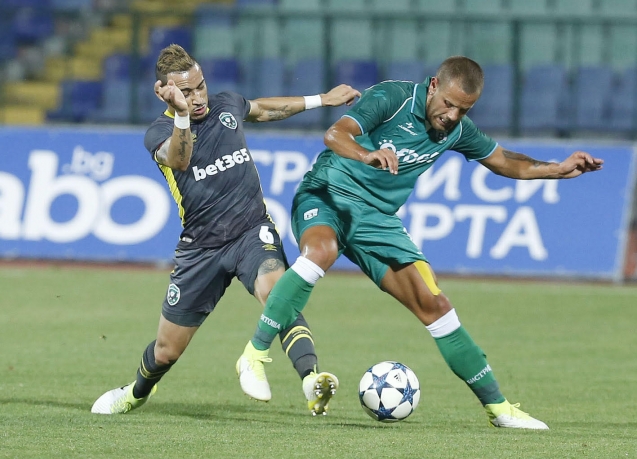 Ludogorets won 4:2 against Vitosha (Bistritsa) in the fourth round of the Bulgarian First league. The hosts took the lead twice in the first half with the goals scored by Grigor Dolapchiev, but the visiting team made the score even each time with goals by Misidjan and Moti. After the half time, Campanharo and Quixada scored two more goals and Ludogorets claimed their second win for this season.

Vitosha shockingly took the lead in the 4th minute - Paul Otofe passed to Rumen Gyonov on the right and the fullback accurately passed the ball to Grigor Dolapchiev, who scored easily in Renan’s gate from a 7-8 meter distance.

Ludogorets reacted immediately and after putting some pressure on the other team, they made the score even in the 12th minute. Cicinho passed to Lukas Sasha, who shot towards the center, where Misidjan was waiting and he had no trouble to score in the empty gate.

In the 36th minute Moti and Terziev did not see a pass behind them, but Dolapchiev was quick, and after a great diagonal shot he scored again in Ludogorets’ gate.

The excitement of the “Bistritsa Tigers” lasted for two minutes only, because “The Eagles” organized an attack, Vasilev was too rough and made a foul against Misidjan in the penalty zone, thus a penalty shot followed. Moti performed the shot, hitting the net in the lower left corner and made the score even again – 2:2.

Two minutes later Ludogorets had a chance to turn things the game around. Quixada was faster than Varbanov and managed to shoot dangerously. Vasilev kicked the ball, thus returning it, and after the additional shot, Misidjan missed in front of an empty gate. There were no other goals in the first half.

The individual class of Misidjan led to the third goal in the 73rd minute. The Dutch player outran two Bistritsa players and passed perfectly to the silent Campanharo, whose kick from the side finished with a goal, thus making the score 3:2.

In the 85th minute Hristozov made a huge mistake and let Quixada take the ball away from him. The Brazilian was head on Vasilev, but he was able to score easily, making the final score 4:2 in Ludogorets’ favor. 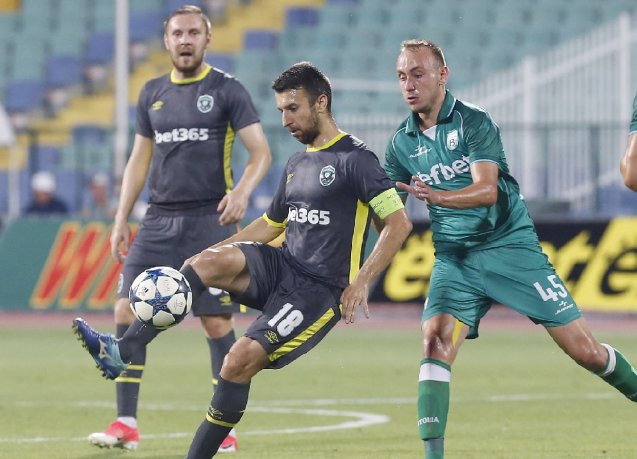