Ludogorets II defeated Levski (Karlovo) with a 2:1 score in a game of the 26th round of Second professional league. Radi Zdravkov’s team dominated... 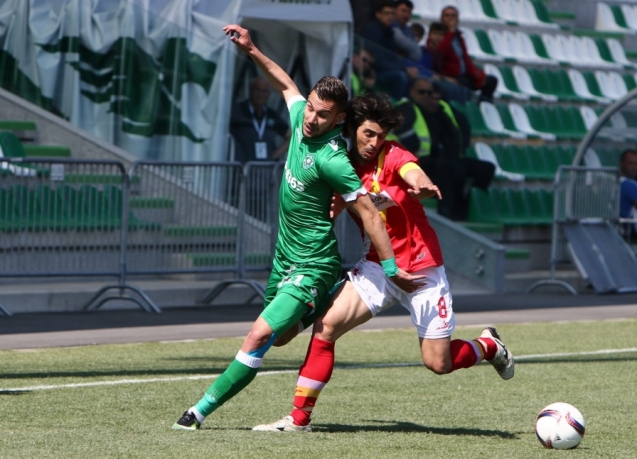 Ludogorets II defeated Levski (Karlovo) with a 2:1 score in a game of the 26th round of Second professional league. Radi Zdravkov’s team dominated the whole game, but a lot of missed situations mostly during the first half stopped them from achieving an even better result.

The visiting team were more motivated and created two goal situations in the first eight minutes, but still missed the gate. After that “The Eagles” took control of the field and between the 9th and the 17th minute they created five goal situations – three of them by Chuchunkov, while Kovachev and Sasho Vasilev both had one, but still all of them missed their chance.

In the 34th minute the football logic finally had a reason for celebration. Chuchunkov jumped as high as possible towards a ball shot from the penalty zone and although the other team’s gatekeeper reacted immediately, the attacker of “The Eagles” made a very skillful additional scissors kick move and scored. Ludogorets continued to create one attack after another and in the 44th minute Joao Paolo went ahead and in the following commotion Levski’s captain Yanko Valkanov accidentaly diverted the Brasilian’s shot from the center, thus making the score 2:0.

During the second half the pace slowed down and in the 66th minute Kevin N’Cho used the distracted at the moment defense of Ludogorets and scored for 2:1.

“It is not possible for the players to be at a maximum level in every game. Today was definitely not our day, because we have much more to show. After the summer training we will perform in a completely different way”, commented after the game Todor Zhivondov - assistant coach of the second team at Ludogorets 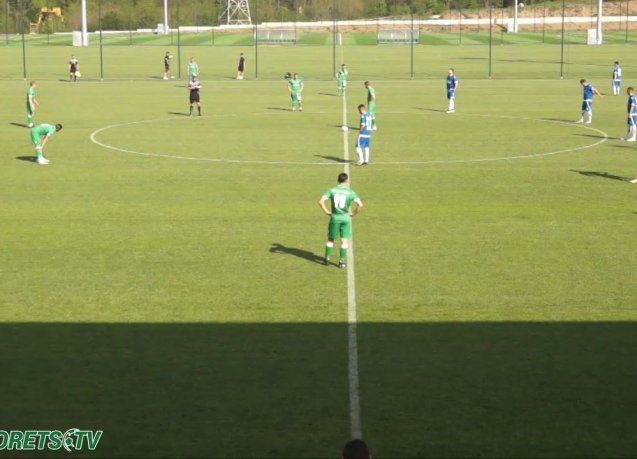