Ludogorets took one point in Basel

The Bulgarian football club Ludogorets drew Basel FC 1:1 as guest in the first match of Champions League Group A. In a sense, the score is historic –... 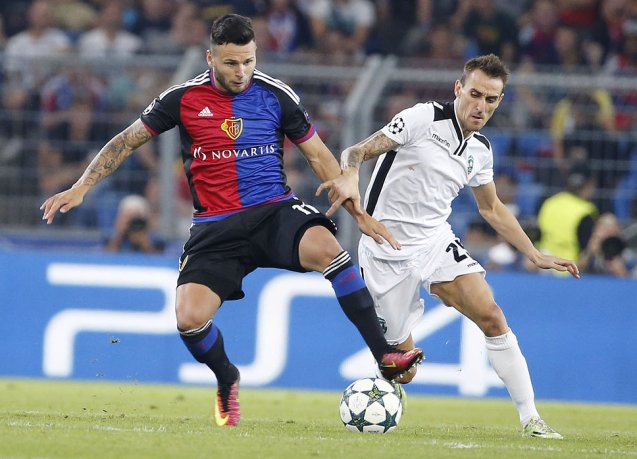 In the other match in the group PSG and Arsenal reached the same draw, 1:1. In two weeks Ludogorets plays versus PSG at Vasil Levski National Stadium in Sofia.