Ludogorets U17 with eleventh consecutive win

Ludogorets U19 with eleventh consecutive win in the group. The match ended with a result 5:0. After the win, Ludogorets U19 shares the first place in... 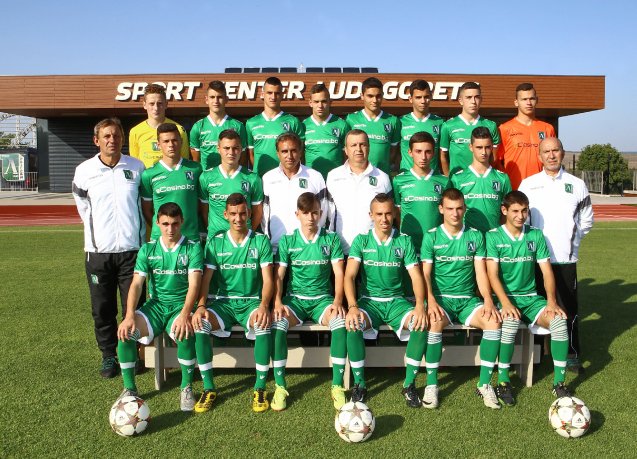 Ludogorets U19 with eleventh consecutive win in the group. The match ended with a result 5:0. After the win, Ludogorets U19 shares the first place in the group with Slavia. The two teams have equal amount of points – 38.

“The team developed a lot. We play better. We have improved our game. The mood in the dressing room is good, the players communicate with each other and are very good friends. In Spring we will be even more motivated and will give everything to win the title in the Championship.” -  Yuri Vasev commented after the match.

Ludogorets U19 could not win their match against CSKA. The team from Razgrad stays on fourth place in the group. The match was played in Razgrad. Ludogorets U19 took the lead in the result in the 15 min.  CSKA manage to score and come back in the game. In the 44 min Antonio Georgiev missed to score from the white point. Evailo Klimentov scored in the 53 min and Ludogorets was leading in the result. However, in the additional time CSKA manage to score the equalizing goal. The match ended with a result 2:2.

“We played better and we deserved to win. However, you cannot plan everything in football.” – Galin Ivanov commented after the game.

On Wednesday, Ludogorets U19 will face Botev (Plovdiv) in Komatevo.