Ludogorets with a first win after the return of Georgi Dermendjiev

Ludogorets won the three points in Sofia after a very difficult match. The game was played under severe weather conditions, as the speed of the wind... 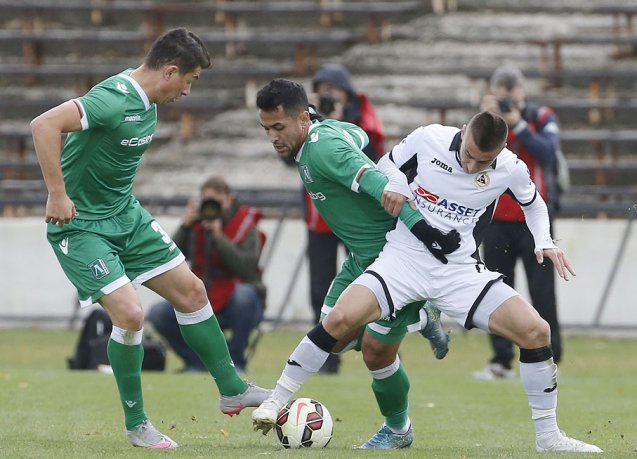 Ludogorets won the three points in Sofia after a very difficult match. The game was played under severe weather conditions, as the speed of the wind was over 3 m/s. The only goal was scored by Cozmin Moti in 37 min.

The game started excellent for Ludogorets. Marcelinho had the opportunity to open the score line in the first seconds of the game. However the Brazilian failed to score. A few minutes later Wanderson was left face to face with the goalkeeper but could not send the ball in the net. The next few minutes Slavia had a few nice chances to score, however the ball did not find the door.

The only goal came in the 35 min. Marcelinho was at an excellent position to shoot. In order to stop him Slavia goalkeeper made a dangerous move after which the referee showed the white point.  The penalty was scored by Moti.

The second half started with another goal for Ludogorets. The strike was made by Cafu. A few seconds later the referee cancelled the goal, because in his opinion there was an allowed move before scoring the goal.

Till the end of the game Slavia had a few good chances to score but failed to get the most of the situation.  The game ended with a win for Ludogorets. The match was difficult but the three points were very important as they left the eageles on second place in the A group. 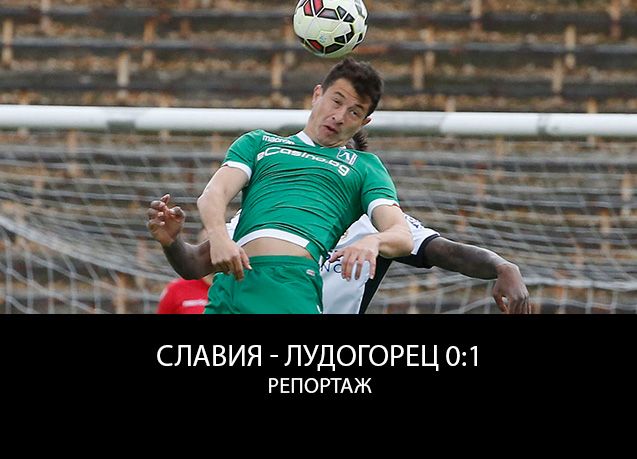