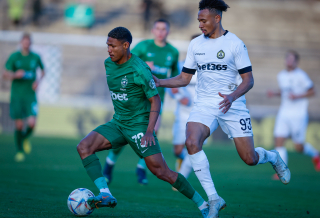 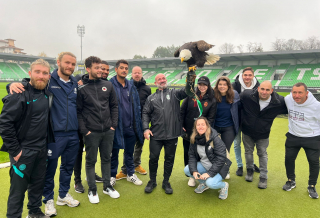 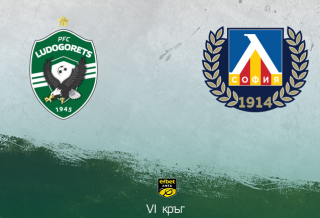 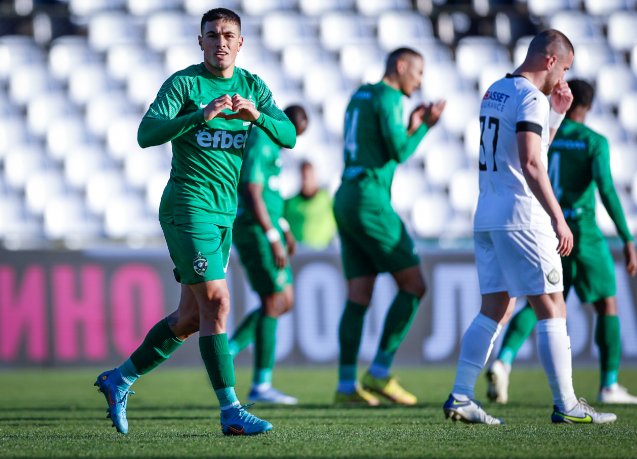 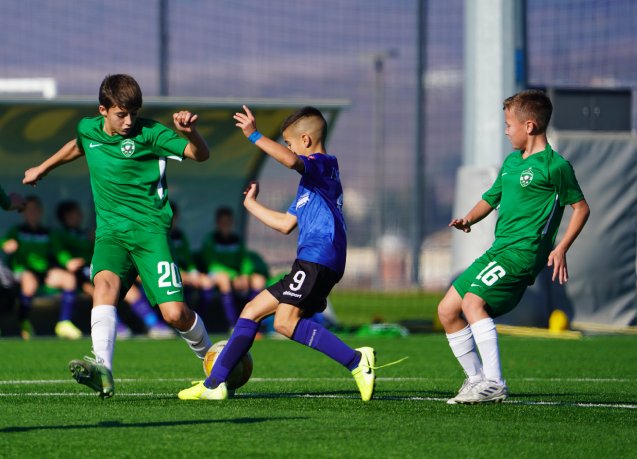 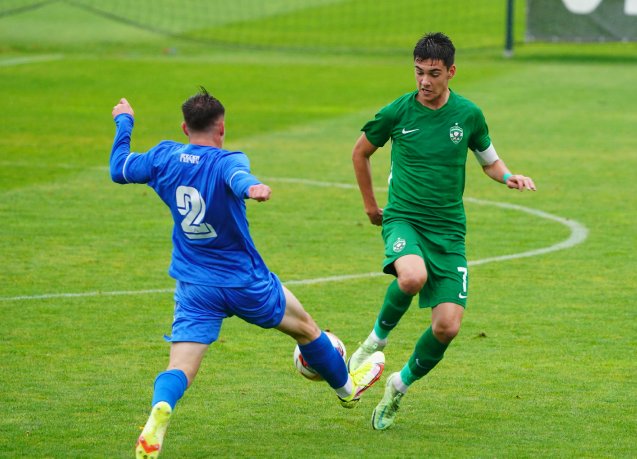 Ludogorets took a point in Nadezhda

Ludogorets failed to beat PFC Lokomotiv of Sofia in a game from Matchday 6 of the Bulgarian championship and surrendered the lead to CSKA. The match... 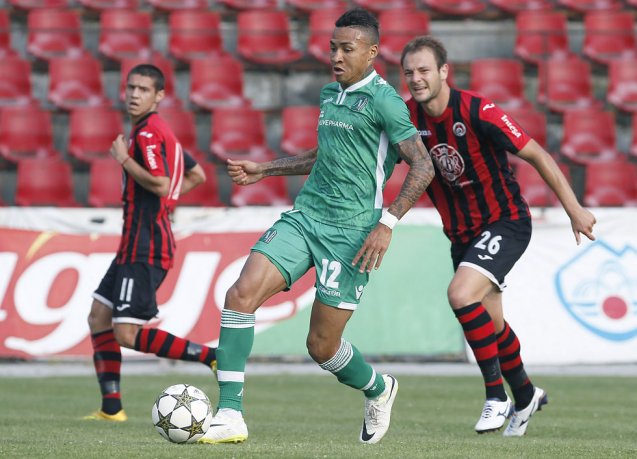 Ludogorets failed to beat PFC Lokomotiv of Sofia in a game from Matchday 6 of the Bulgarian championship and surrendered the lead to CSKA. The match played in Sofia’s district of Nadezhda finished 2-2.

Abel Anicet opened the score in the 9th minute after he had taken on several defending players and his tremendous kick from the penalty arc forced goalkeeper Mitrev to take the ball out from the net. In the next minutes the Eagles failed to score the second goal to secure the game. The best chance was missed by Roman Bezjak who shot wide of an empty net after Dani Abalo’s pass.

Lokomotiv scored the equalizer in the 31st minute when the powerful 30-meter shot of the right fullback Helton surprised the goalkeeper Ivan Cvorovic who had just became a father for the second time. Cvorovic’s teammate Vladislav Stoyanov and the most of the first team players did not appear in Nadezhda in order to remain fit for the decisive second leg against Steaua from the Champions League playoff to be played next Wednesday at Vasil Levski Stadium.

In the very beginning of the second half Lokomotiv turned the match on its head. In the 46th minute, after Ludogorets’ defense mistake, Tom scored for 2-1. The match became even more difficult for Ludogorets when Choko had been sent off in the 68th minute after seeing the second yellow card. Even with ten men the Eagles pushed forward for an equalizing goal and first Misidjan, then Mihail Aleksandrov missed several good chances to score. The equalizer came, however, in the 83rd minute when Anicet levelled with a shot from the edge of the penalty area. 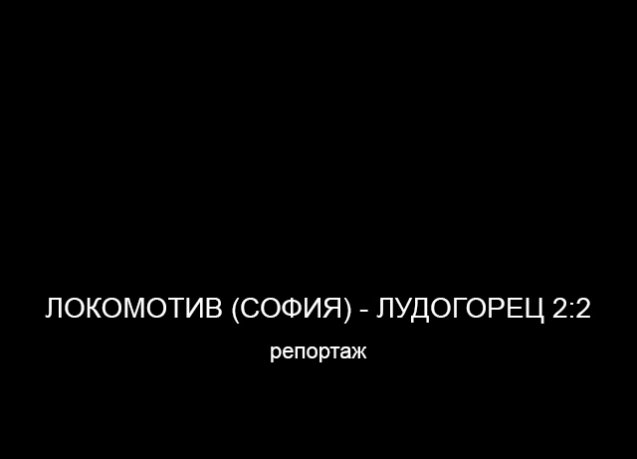